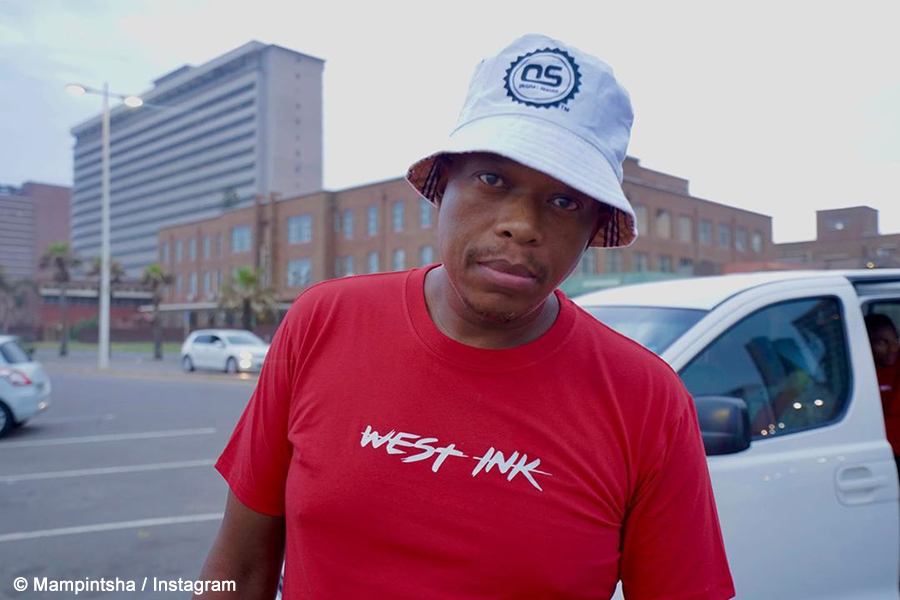 Social media users shared their reactions to the trailer of the upcoming docuseries, Impilo: Mampintsha West Ink, which will focus on controversial media couple, Babes Wodumo and Mampintsha.

On Wednesday, 22 January 2020, Moja Love released the preview of the upcoming Jub Jub-produced docuseries, which is centred on the tumultuous and volatile relationship between Babes Wodumo and Mampintsha. The Impilo: Mampintsha West Ink teaser showcases Babes Wodumo confronting Mampintsha about his alleged cheating. While Babes Wodumo appears aggressive, Mampintsha looks at the camera helplessly. Social media users have stated that they are undecided about whether they will watch the show when it airs on Thursday, 23 January 2020.

I will not watch this crappy show
I have a few series to catch up on Netflix and 3 new books (including one called Bitchcraft) to read.
Moja love is a s#!€€¥ channel full of mostlt mediocrity
I will not bother but wait for your guys comments on twitter#BabesMampintsha

#BabesMampintsha let's not be quick to judge and suspect, let's watch, drink water and tweet…simple pic.twitter.com/OSZasLQbEg

Everyone Acting Like They Won’t Watch This Show. I Will Be Watching #BabesMampintsha pic.twitter.com/XMCoya4x33

As heartbreaking as it is, even if we are not thirsty, lets just force to drink water bahlali #BabesMampintsha