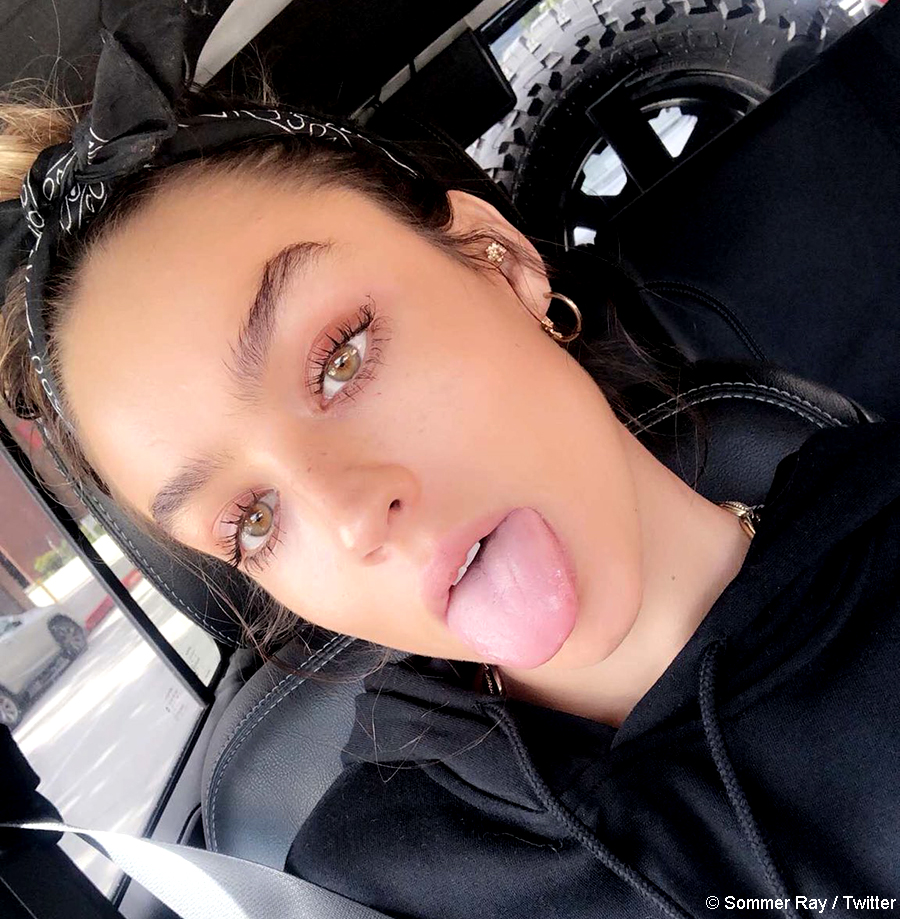 Sommer Ray’s recent tweet, stating that she believes she was born in the wrong era, was not well received by social media users, with some criticising the influencer for being unoriginal.

Sommer Ray has faced much criticism for her tweet from Tuesday, 26 May 2020. The model and influencer simply stated, “I was born in the wrong era,” prompting over 180 comments. Most of the comments were from Twitter users lambasting the Sommer Ray Collection creator.

One of the first comments on the post suggested that the tweet was unoriginal, stating, “Literally every basic white girl says that; you are not special.” Another Twitter user, who concurred with the above statement, commented, “She is literally the embodiment of girls of this era and says sh*t like that, [it] got me laughing.”

Other Twitter users hopped on the bandwagon, with one user tweeting, “No, you were born in the right era – to post OnlyFans.”

i was born in the wrong era

Nah you we're born in the right era. To post onlyfans

You mean she’d actually have to work?!🤯