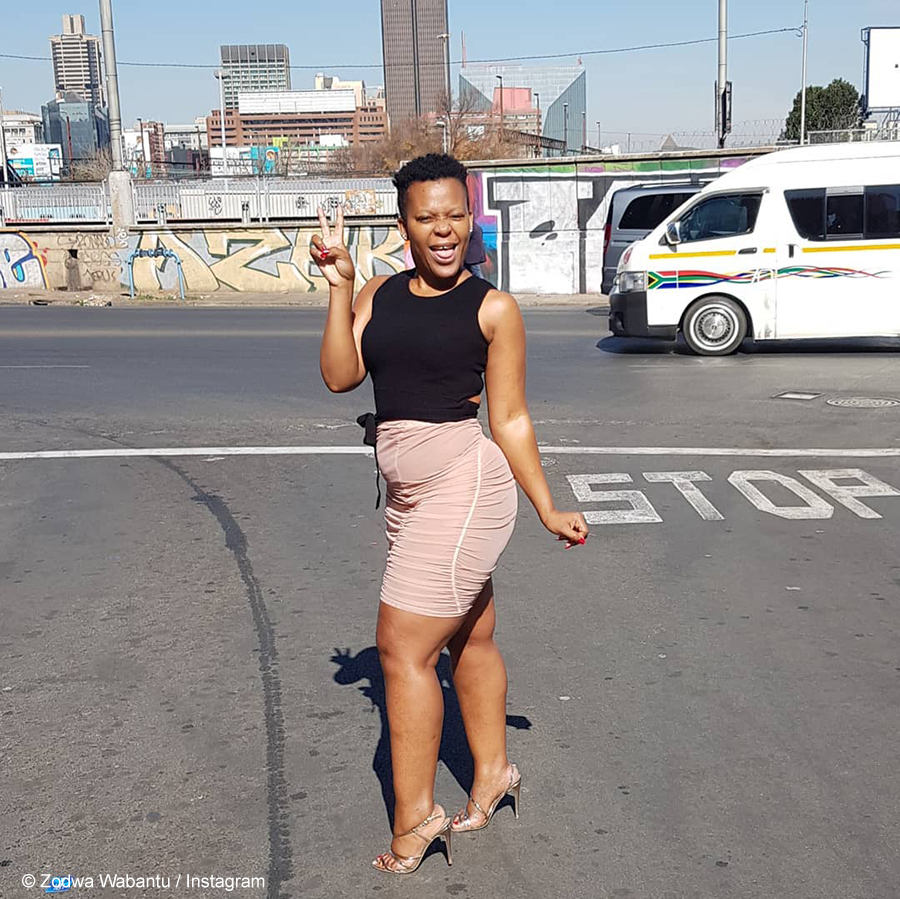 Zodwa Wabantu took to Instagram to entice her followers by hinting at a looming perfume release, through a teaser video and image.

South African entertainer, Zodwa Wabantu, shared the news of a perfume release scheduled for 2020 with her social media followers. in a video on Wednesday, 21 August 2019. The video details Zodwa Wabantu at the airport, sharing a perfume collection created for the popular American television series, Empire. The perfume collection can be seen in the video, spread out on a table in front of her.

Social media followers flooded the comments section sharing congratulatory messages to Zodwa, with many sharing that they are proud of the “people’s person”. The post received much traction, with over 20 000 views. The South African entertainer later shared a similar image captioned, “Cheers to new smells”, as a teaser to the upcoming Zodwa Wabantu perfume.

Although she did not share any further details about the perfume launch, social media followers are evidently excited to hear the news of the Zodwa Wabantu brand expansion.