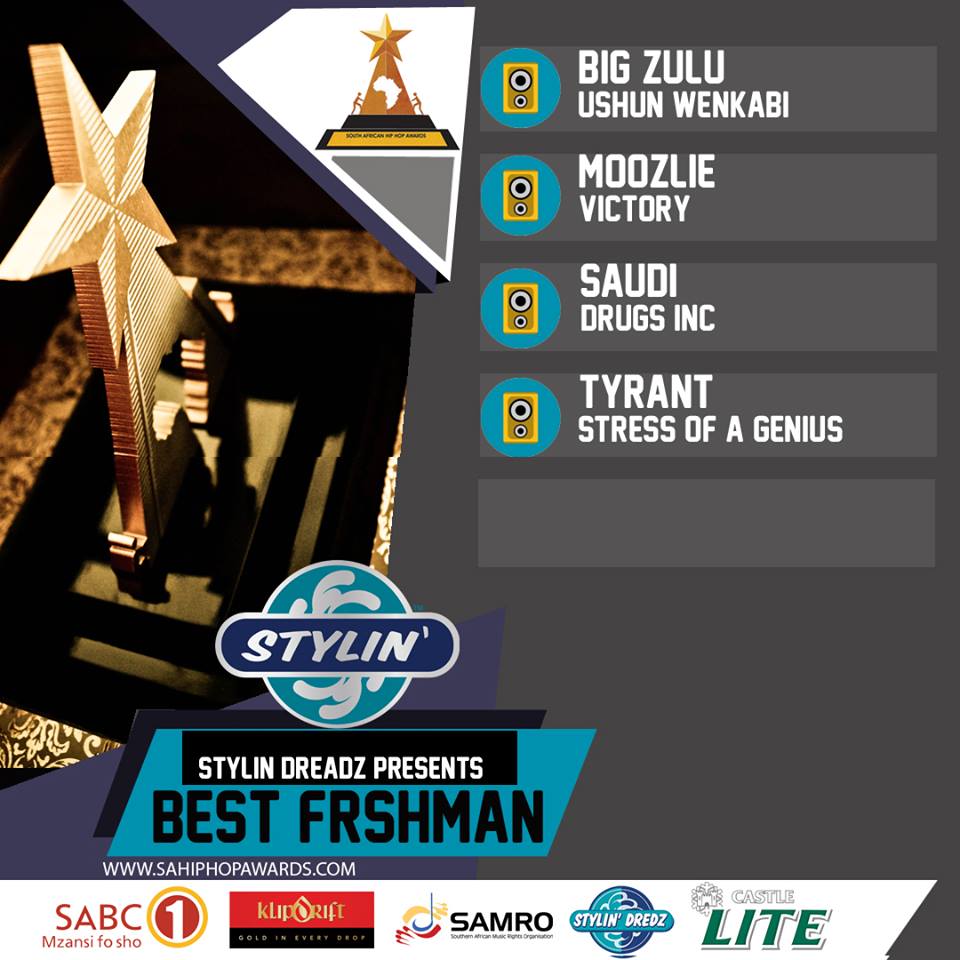 Multi-talented media personality, Moozlie, has earned herself a nod from the upcoming South African Hip-Hop Awards, following the release of her debut album, ‘Victory.’

Musician and television host, Nomuzi Mabena, popularly known as Moozlie, has earned herself a Freshman of The Year (Newcomer) nomination at the 2018 South African Hip-Hop Awards. This comes after the release of her debut album, ‘Victory,’ which was released on Friday, 7 September 2018, and has already produced the popular single, ‘Vatel,’ featuring Kid X.

The rapper claimed her spot in the entertainment industry when she won the MTV Base VJ Search in 2012, and she has since gone on to host various television shows, including the very popular lifestyle entertainment show, VEntertainment.

“I’d be lying if I said this album didn’t take a lot out of me. I really had to push myself to make it the best it could be and I think that is exactly what Victory is all about,” Moozlie said. “It’s about pushing yourself beyond your limits, going through the absolute most to be the best. I’ve genuinely put my heart and soul into this album and I can’t wait for everybody to hear it.”

The rapper continued to say that the album contains elements of various genres such as hip-hop, kwaito and pop. Moozlie notes that she allowed herself to be more expressive in this fourteen-track album by sharing some of her religious views as well – something that is very important to her.

The album boasts collaborations with some of South Africa’s top musicians such as AKA, Gemini Major, Thabsie and Rouge.