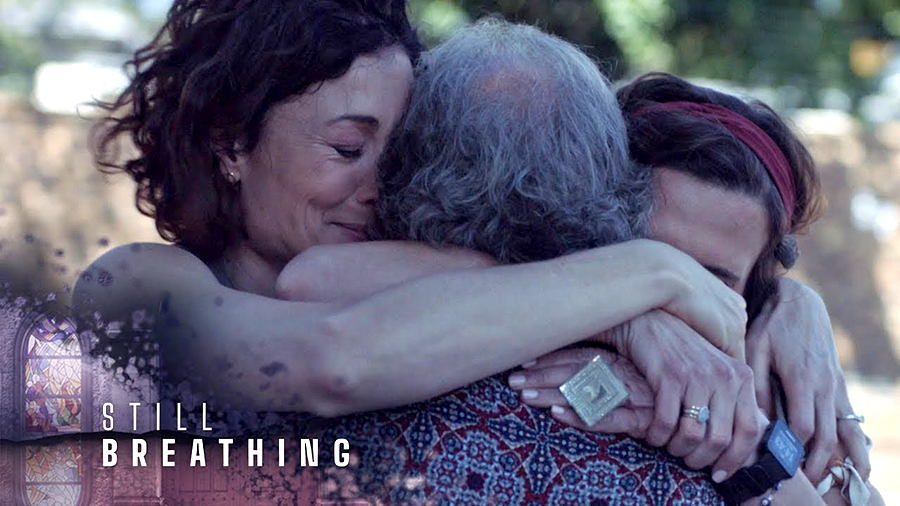 Still Breathing’s season finale will see the characters finally reaching a level of peace, as they grapple with the truth that has come to light.

Still Breathing’s upcoming episode, which airs on Thursday, 21 May 2020, will see the season finale of M-Net’s highly popular drama series which has generated buzz on social media each week. The finale will see Abby dealing with the betrayal of her late husband and best friend, which has brought her closer to friends she had lost throughout the years. Candice will also come to terms with the fact that she has a long-lost son, and the truth will finally be revealed to everyone.

On a lighter note, Jess and Danny finally get married after more than 20 years together. The couple manages to find peace in their relationship after overcoming a number of obstacles, and bring everyone together to celebrate the momentous occasion.

Watch the preview of the upcoming episode of Still Breathing below.