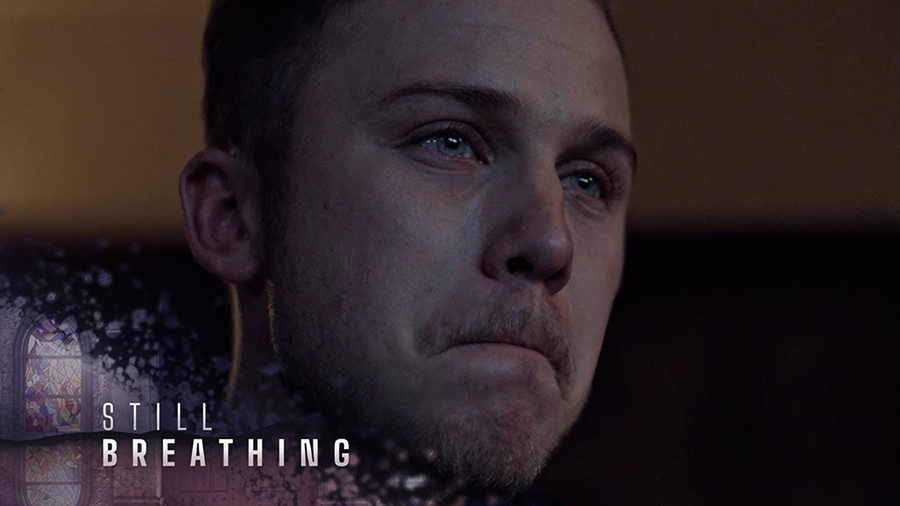 Still Breathing’s Thursday night episode saw the first season coming to an end, as Mathew revealed that he was not Candice and Trent’s real son.

Still Breathing’s finale, which aired on M-Net on Thursday, 21 May 2020, saw the group of friends coming together for Jess and Danny’s impromptu wedding ceremony. Following Danny’s proposal, the group gathered to put the wedding together, whilst dealing with all that had transpired since Trent’s death. Having found out that her late husband was having an affair with her best friend, Abby moved ahead with her new relationship with Steven and mended her friendship with Lucille.

Meanwhile, Oliver made a shocking discovery whilst visiting Zimbabwe, as he confronted Mathew about his relationship with Trent. Oliver explained that he had met Trent and Candice’s real son, and threatened to expose him as a fake. Mathew confessed that his real name was Nathan, and that he was posing as their son after meeting the real Mathew in boarding school. He explained that he was an orphan looking for a family to accept him and did not mean any harm. The episode ended with Oliver dying due to a heart attack, with Nathan refusing to save him as he did not want his secret to be revealed.

Watch the previews of the season finale of Still Breathing below.

In this article:M-Net, Still Breathing