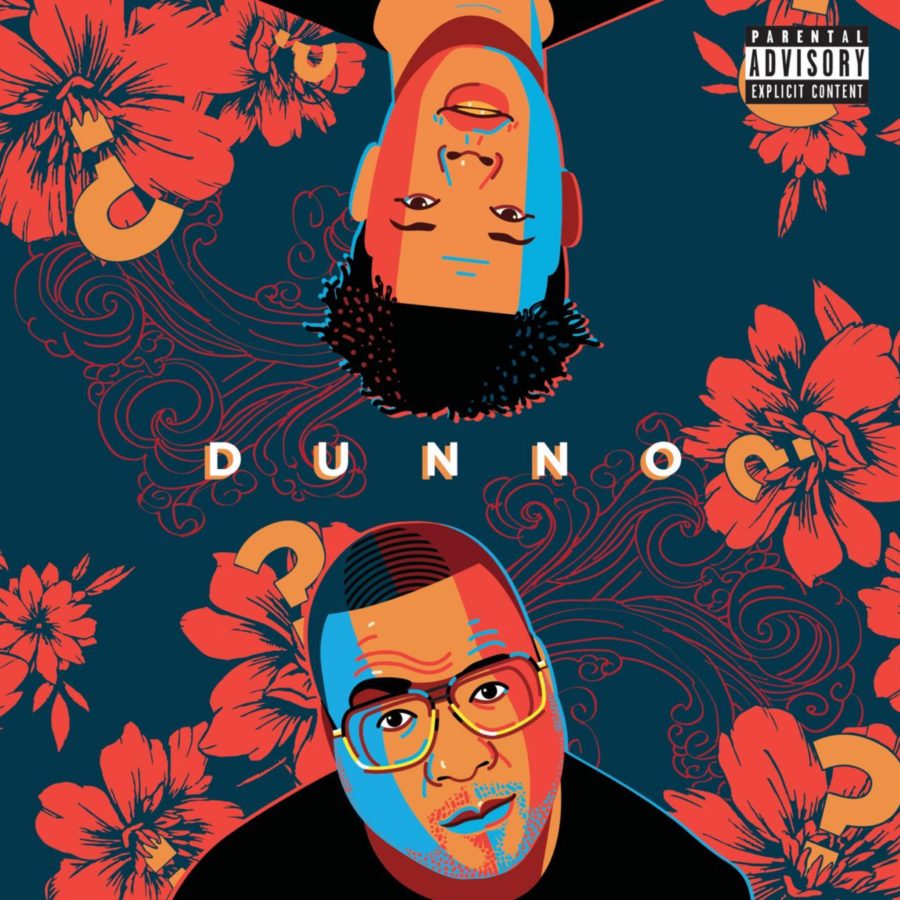 Stogie T debuted two singles on Friday, 3 July 2020. The musician released Animals, featuring Benny The Butcher, and Dunno, featuring Nasty C, which were both promoted on social media throughout the week.

Dunno is a mid-tempo single which starts with a synth that suggests that it will be a hard-hitting rap song of the two artists going head-to-head. However, as the bass is introduced, the single takes on a more mellow sound and hears the two rappers showcasing their skills.

Dunno acts as the perfect showcase of why the rappers that are both respected for their clever wordplay and musical abilities. Each rapper delivers a verse and the hook, and throughout the single, both are evenly matched.

Listen to Dunno below.