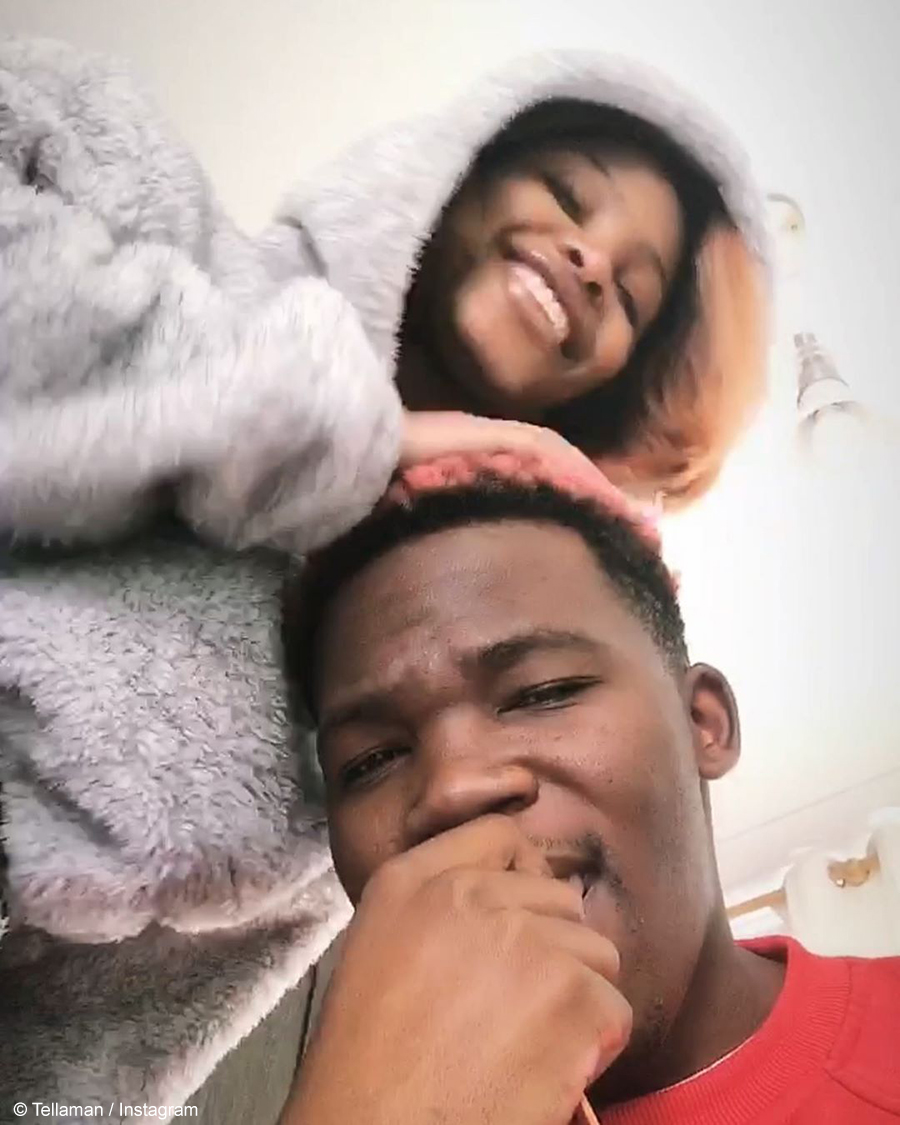 Tellaman took to Instagram to confirm his relationship with and show his appreciation for Nandi in a post published on Sunday, 23 June 2019, that reads: “Best friend is an understatement. I love you.” Accompanying this is a picture of the happy couple, Nandi smiling wide and Tellaman being mock serious.

Tellaman has made his attraction to Nandi subtly clear, having posted a picture, which has since been deleted, of Nandi on his Instagram that he captioned “I’m so glad…” and leaving comments all over her Instagram posts complimenting her appearance and alluding to how ‘whipped’ he is over her.

Although it appears that he has chosen his side, this news comes after last year’s drama regarding Tellaman reportedly being involved in a love triangle of sorts with songstress Rowlene Bosman and Nandi Mbatha. Tellaman’s personal information and direct messages were hacked by an unknown party, revealing messages that alluded to Tellaman and Rowlene being involved in a relationship. Tellaman quickly dispelled these rumours, replying to a fan’s question about the nature of his relationship with Rowlene in a tweet published on Monday, 29 October 2018, stating: “We’re basically family, much respect for her.”