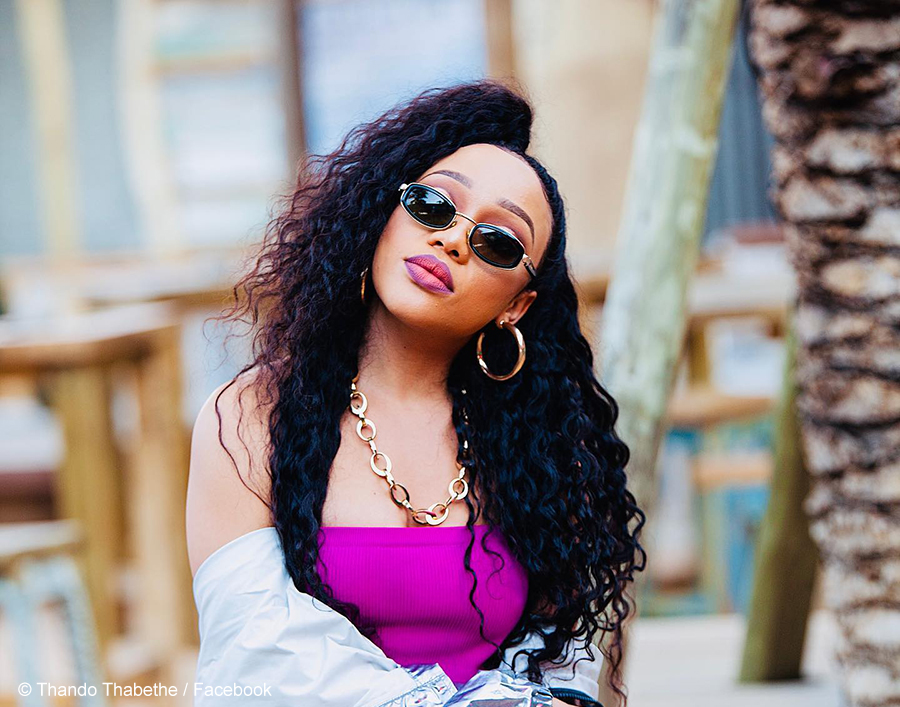 In response to a fan’s tweet on Thursday, 11 July 2019, Thando Thabethe revealed that she is indeed preparing to host her annual Thando Thabethe Netball Challenge, with details to follow shortly.

The Thando Thabethe Netball Challenge is a fundraising event that she founded in 2014. The main aim of the netball challenge is to raise awareness on issues regarding women abuse. The event features one celebrity team and one team of regular citizens who are selected after submitting entries to be part of the challenge. Previous celebrities that have been a part of the challenge included the likes of DJ Fresh, Lungile Radu, Somizi, Khanya Mkangisa, Luthando Shosha, Noluthando Nqayi and many others who have taken on the initiative behind the netball challenge to raise awareness on issues concerning women.

In a previous Top Billing interview, Thando explains that the motivation behind the netball challenge was because of her interest in ways of empowering women in society. She says she specifically chose netball because, while growing up, that was the one sport that always represented women.