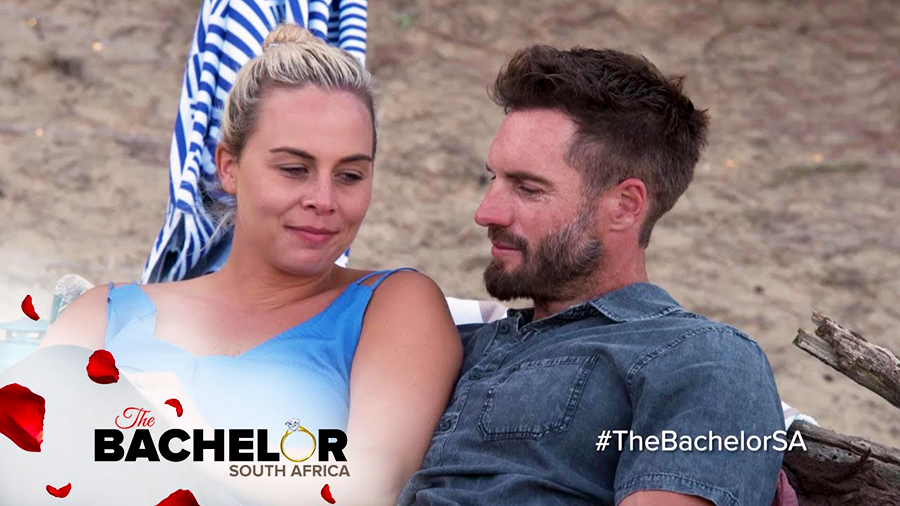 Thursday night’s episode of The Bachelor SA saw Jess R as the latest lady to not receive a rose, although the audience was left at a cliff hanger after she refused to leave.

The latest episode of M-Net’s The Bachelor SA, which aired on Thursday, 14 May 2020, saw Marc taking the top 3 women on their adventure dates. On the first date, with Jess R, she revealed that Bridget had been discussing a rumour with her and Marisia, which involved Marc having a possible girlfriend back home. Angered by the accusations, Marc questioned both Bridget and Marisia, and was ultimately satisfied with their explanations. This left him doubting his relationship with Jess R, which resulted in him sending her home.

After failing to receive a rose at the rose ceremony, Jess R was outraged, as she believed that Marc gave her no indication that he doubted their relationship. She was also taken aback by the fact that she was made to be perceived as manipulative and demanded a proper explanation. This left Marc having to convince Jess R that they did not belong together.

The upcoming episode of The Bachelor SA will see the showdown between Marc and Jess, following the dramatic rose ceremony. Also, the remaining two women will finally meet Marc’s family, as they edge their way closer to the final.

Watch the preview for the latest episode of The Bachelor SA below.