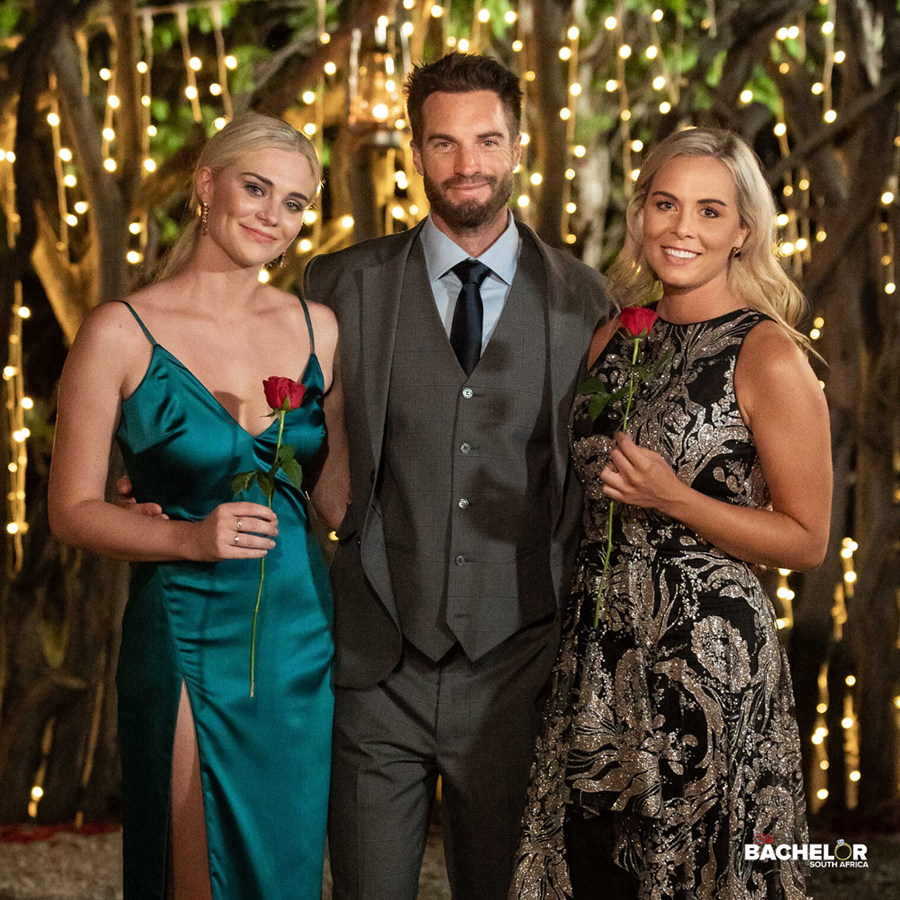 The Bachelor SA’s Thursday night episode saw Marc taking Bridget and Marisia to meet his parents and then heading off on his final date, where he had the option of spending the night with the women.

The Bachelor SA’s latest episode, which aired on M-Net on Thursday, 21 May 2020, saw Marc taking the remaining two women to meet his parents, who were ecstatic to meet his potential partners. His parents warmly welcomed both women, although viewers felt they favoured Bridget. Marc’s parents claimed that he needed someone who would be an equal to him and believed that Bridget showed that she was the perfect match for their son. Upon Marisia’s meeting, his parents expressed their concern about their 12-year age gap, which they felt could potentially become a cause of conflict in their relationship.

Later on, Marc headed off to his final date with Marisia, where he was presented with the Fantasy Suite card. The bachelor remained firm on his decision to decline the offer, as he believed it could be disrespectful towards Bridget. The following day, Marc battled to stick to his decision of not pursing the date card, as he believed he needed more time with Bridget. The two agreed to spend a small amount of time together behind closed doors, but not to take full advantage of the Fantasy Suite.

Watch the preview of the latest episode of The Bachelor SA below.

In this article:Marc Buckner, The Bachelor SA