The Bachelor SA’s season two finale saw Marc making his final decision and choosing 24-year-old Marisia van Wyk as the lady he would like to pursue a relationship with.

The Bachelor SA’s finale, which aired on M-Net on Thursday, 28 May 2020, saw the conclusion of the second season. After weeks of trials with many of the other women, Marc finally decided that the 24-year-old speech therapist was the perfect woman for him.

In an interview with JustNje today, 29 May 2020, Marc and Marisia discussed their journey leading them to one another and life after the show. The couple revealed that they have been living together throughout the lockdown period, and that they have grown to love one another even more after spending so much time together.

Marisia stated, “[After the show] I’ve learnt that Marc will go out of his way to help people, which is something you don’t necessarily see in the mansion because our time was limited. When he commits to something, he commits 110 percent, and that is something I only got to know after spending more time with him.”

Marc has been known to defend his honour on social media towards those who have spoken negatively about him or any of the women. When asked about his choice to do that, Marc explained that he felt it was important to let people know that viewers do not necessarily see the whole picture on television. He highlighted that people often vilified him for consecutively kissing multiple women, when in fact, those moments happened with large periods of time between them.

Overall, the couple expressed their joy at the unveiling of their relationship, expressing excitement at now being able to lead a normal life with one another. The pair also revealed that they will be adding a new member to their family, a Schnauzer puppy named Sofia. 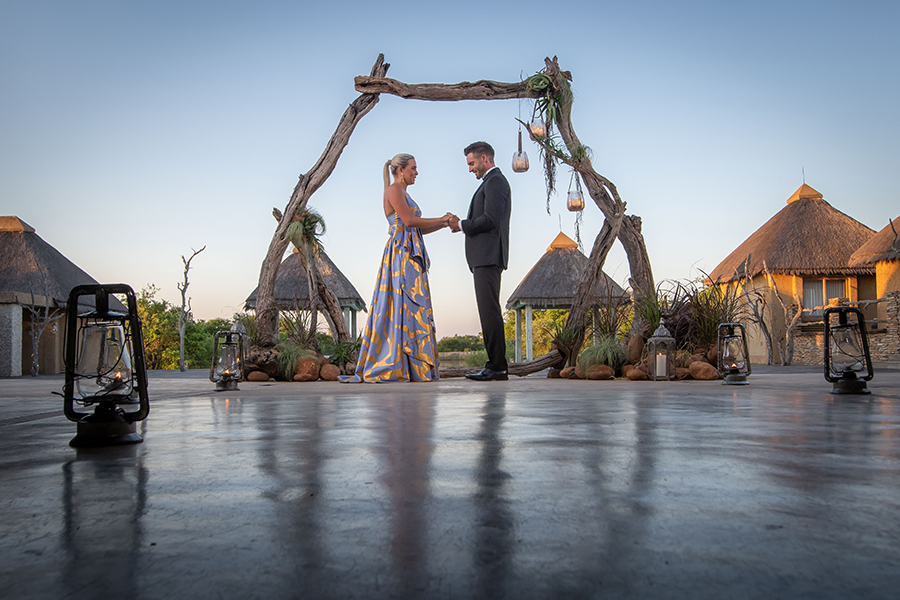 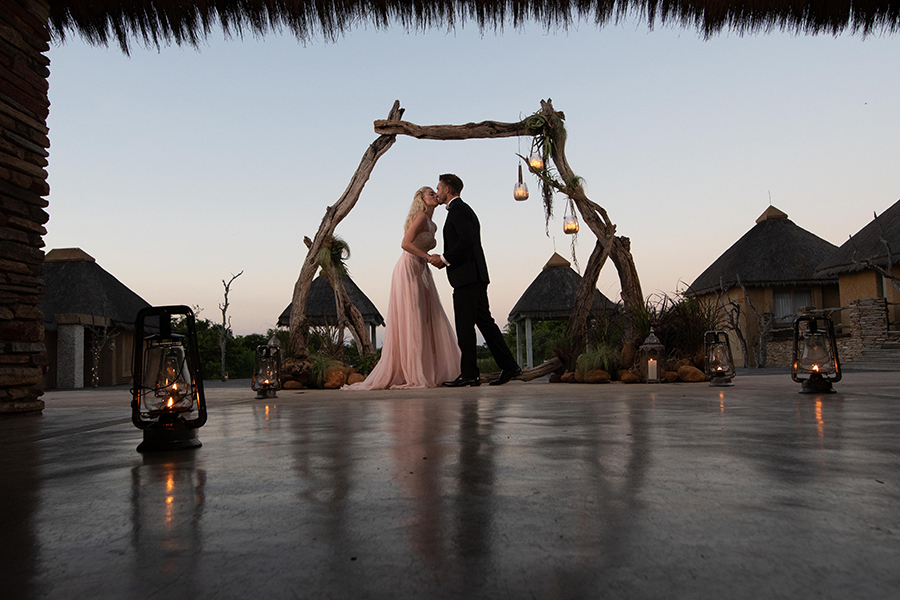 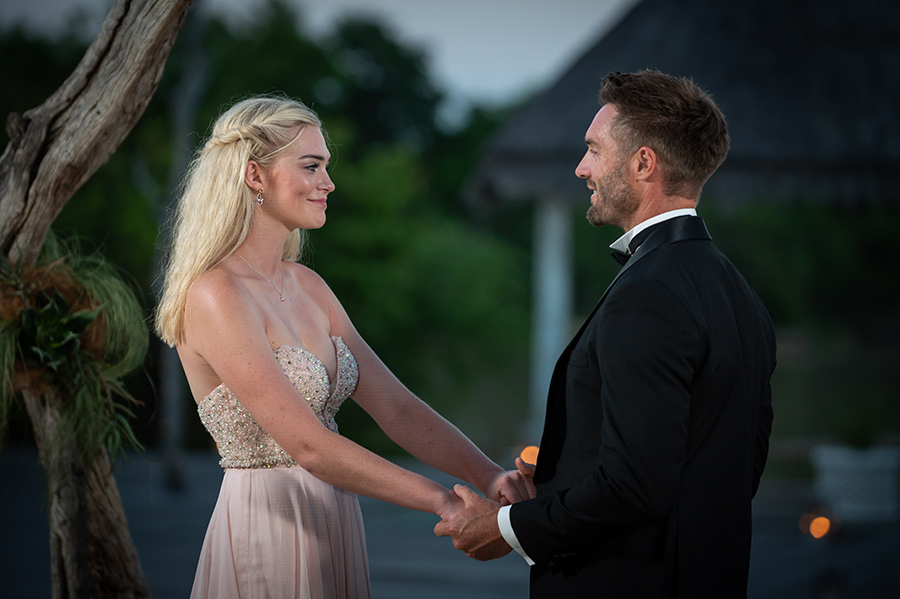 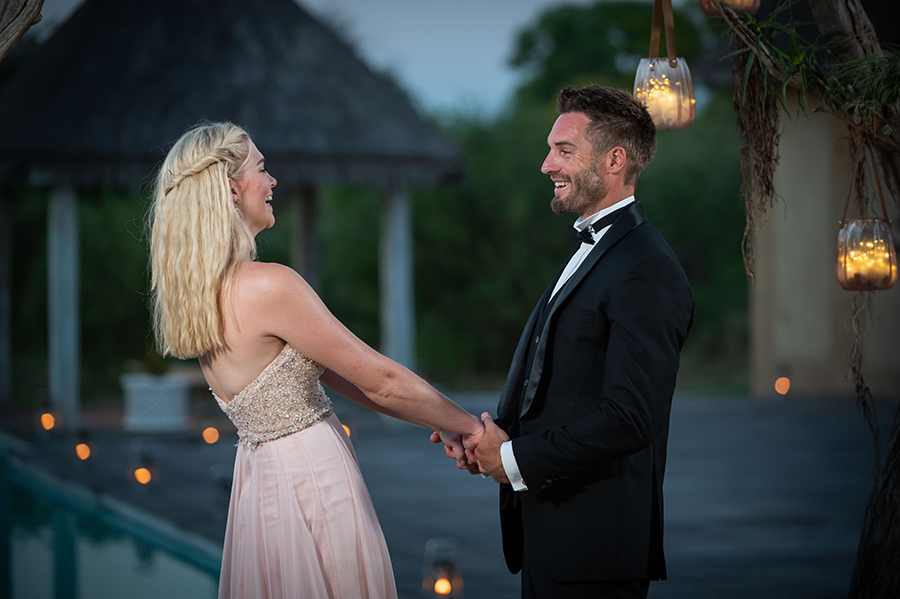 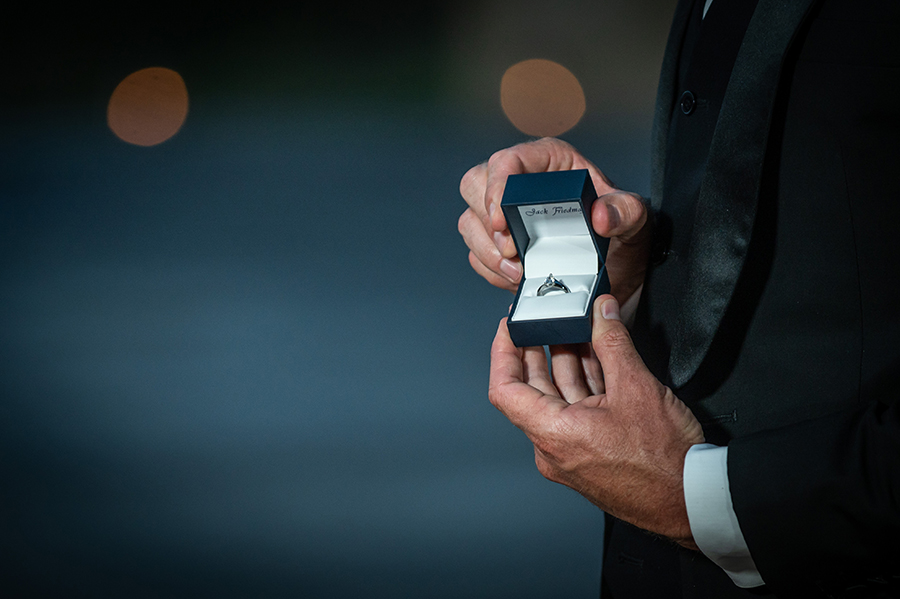 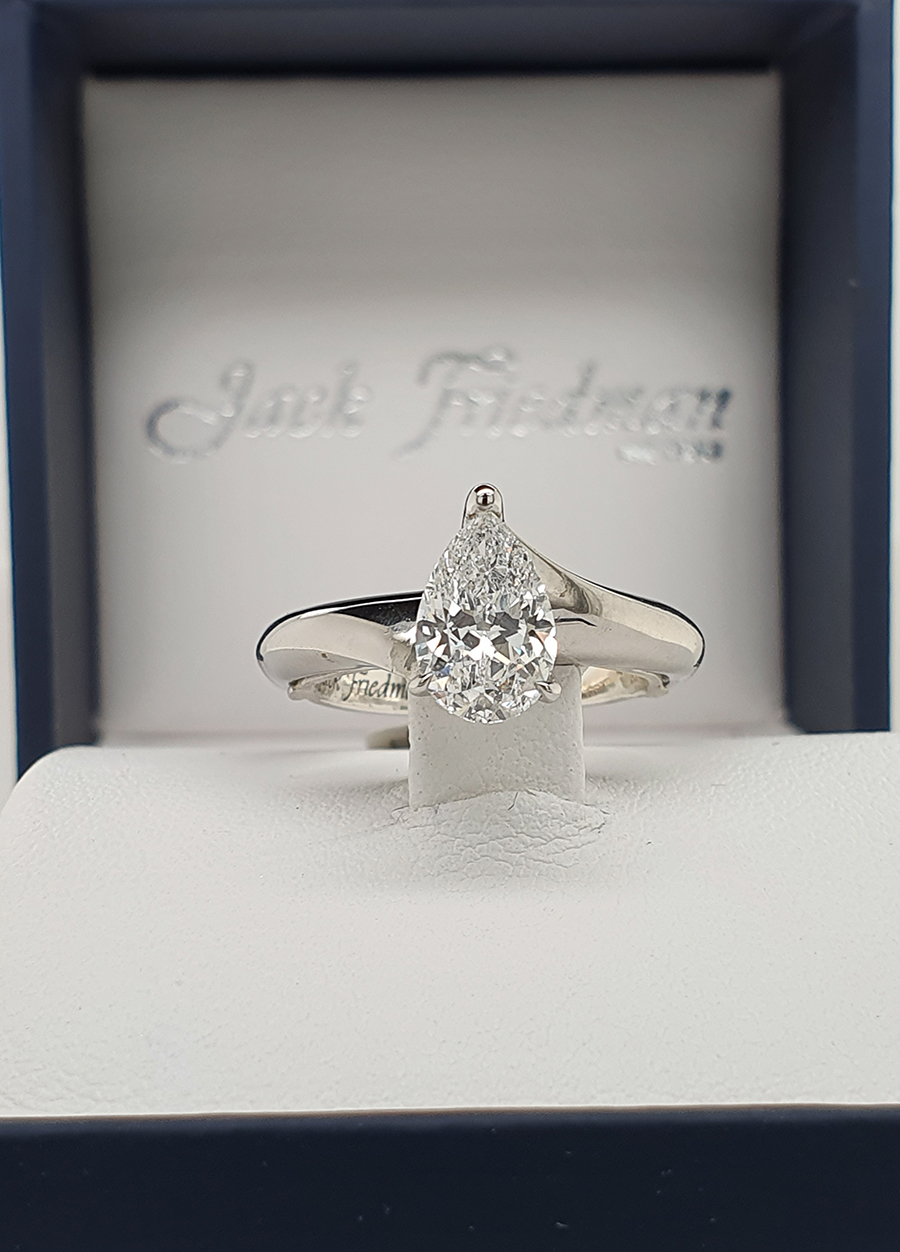 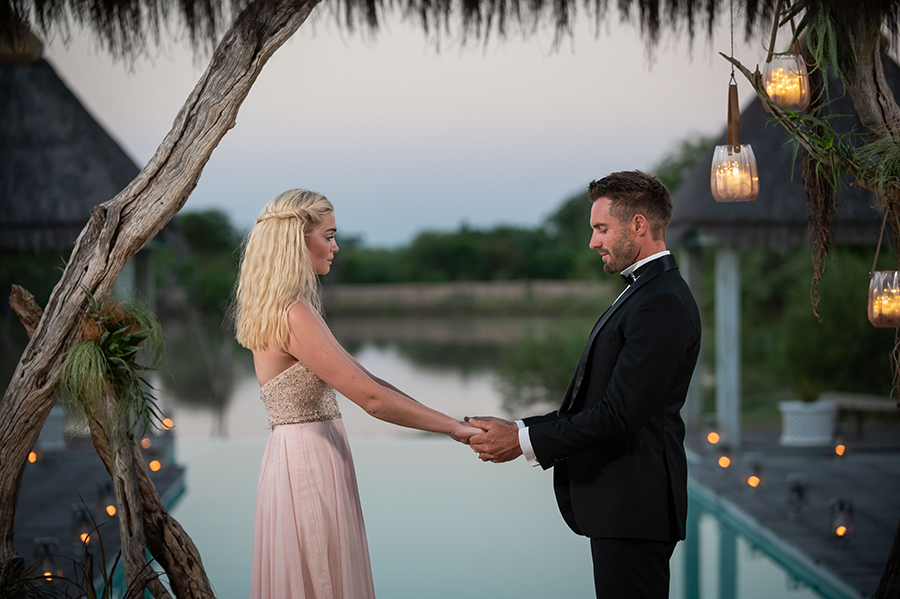 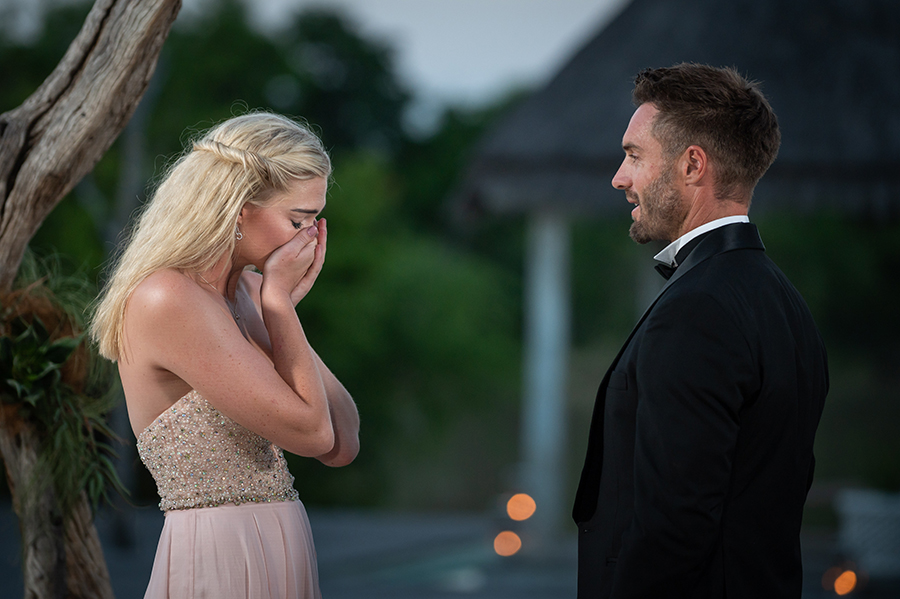 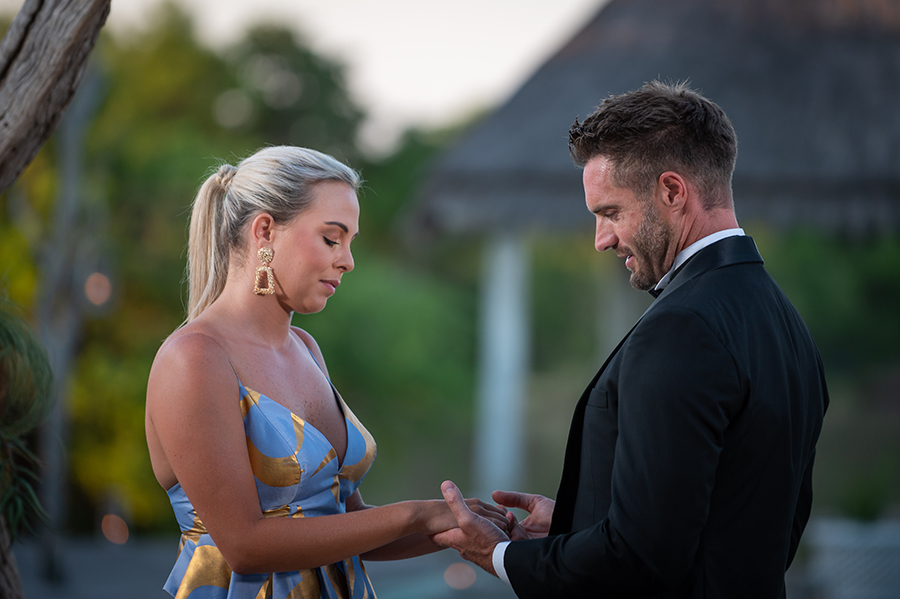 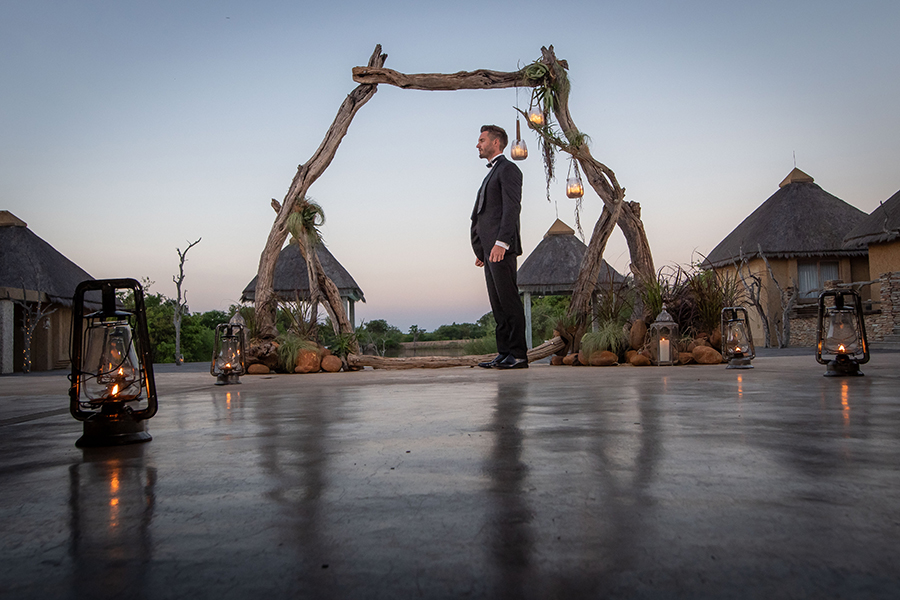 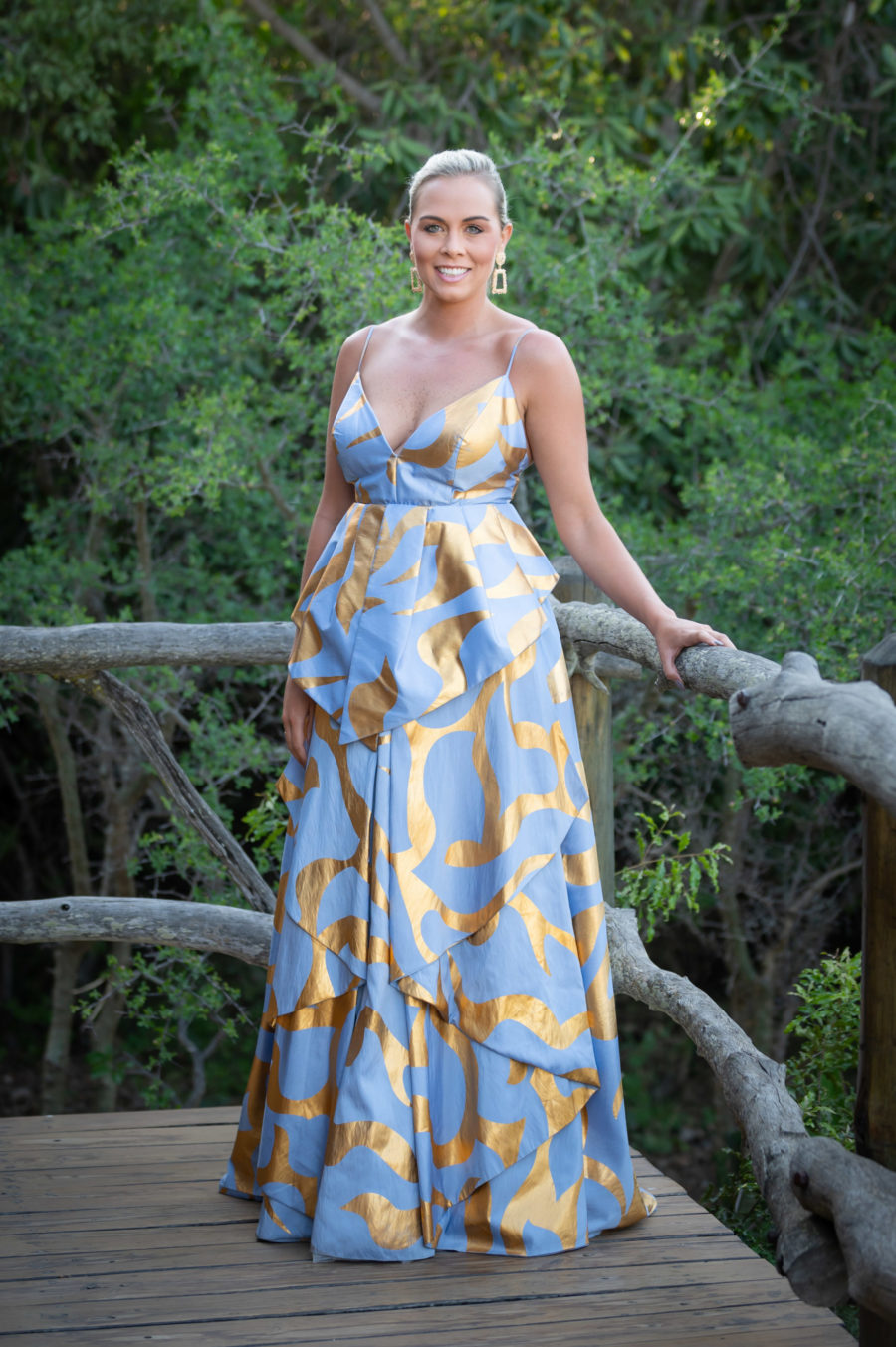 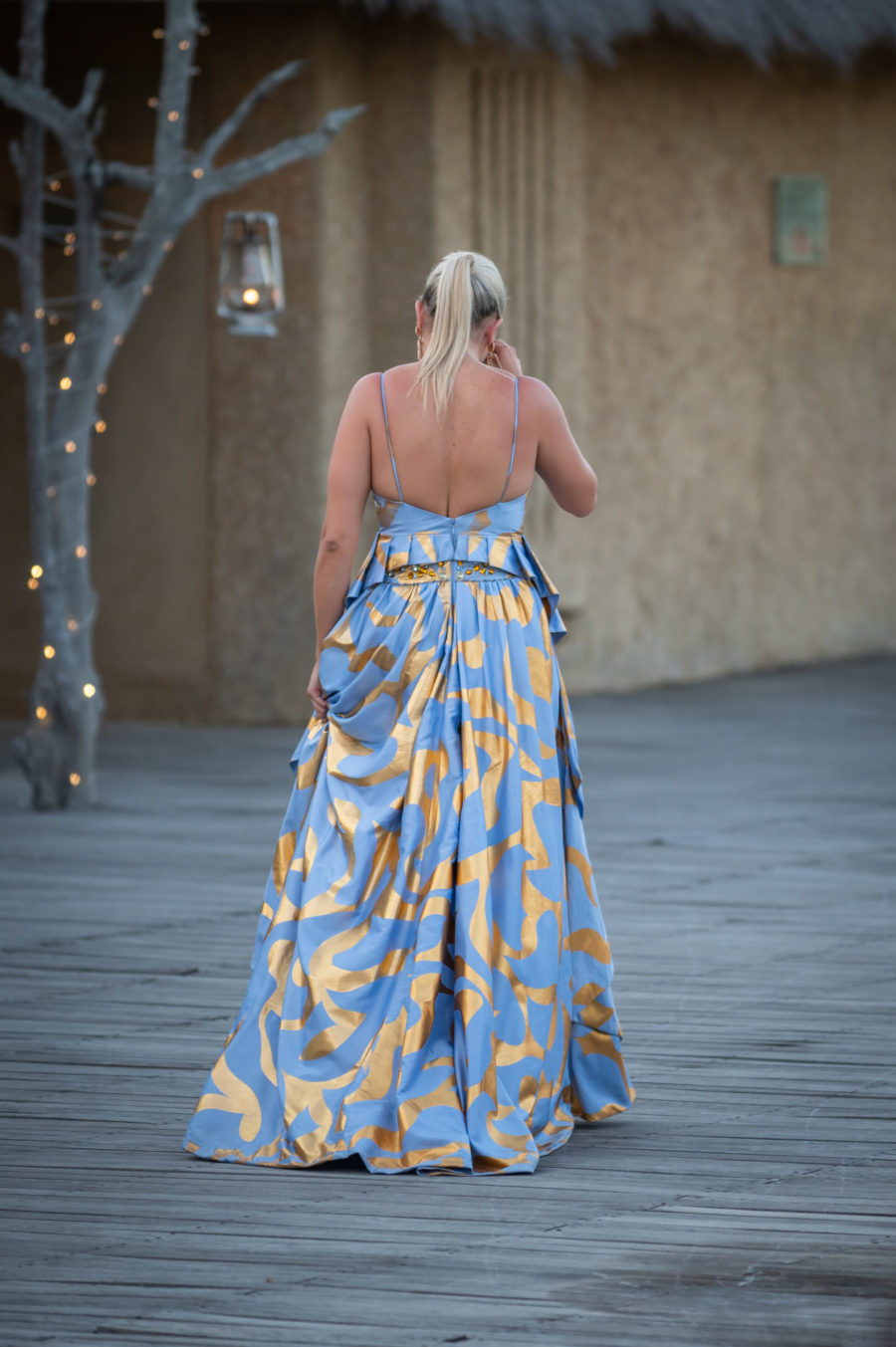 We are a participant in the Amazon Services LLC Associates Program, an affiliate advertising program designed to provide a means for us to earn fees by linking to Amazon.com and affiliated sites. As an Amazon Associate we earn from qualifying purchases.