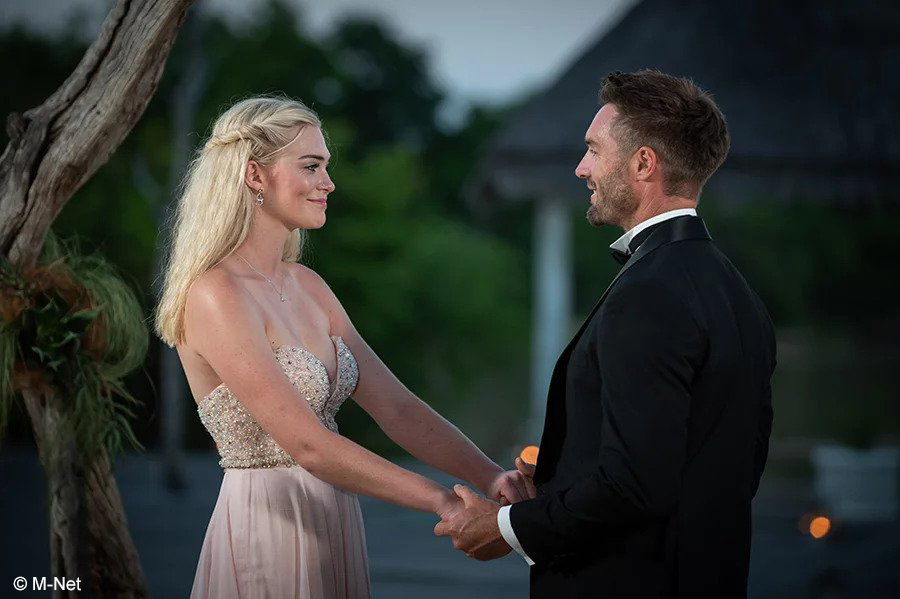 The Bachelor SA’s Marisia van Wyk has confirmed that she and Marc Buckner have called it quits, two months after the second season’s finale.

The Bachelor SA’s second season, which aired on M-Net between February and April 2020, concluded with Marc Buckner choosing 24-year-old speech therapist, Marisia van Wyk, as the woman he wanted to pursue a relationship with. The final choice was between Bridget Marshall and Marisia, with fans of the show hoping he would choose the 24-year-old, as they believed that they were most compatible.

In an Instagram post today, 15 July 2020, Marisia announced their split and, through the hashtags, suggested that Marc was unwilling to meet her expectations. She shared an image of herself, accompanied by hashtags such as, “Know your worth,” “Not giving up on love just yet,” “Ready for commitment” and “Respect.” The comments section was also filled with sympathetic messages from fans, which Marisia acknowledged.