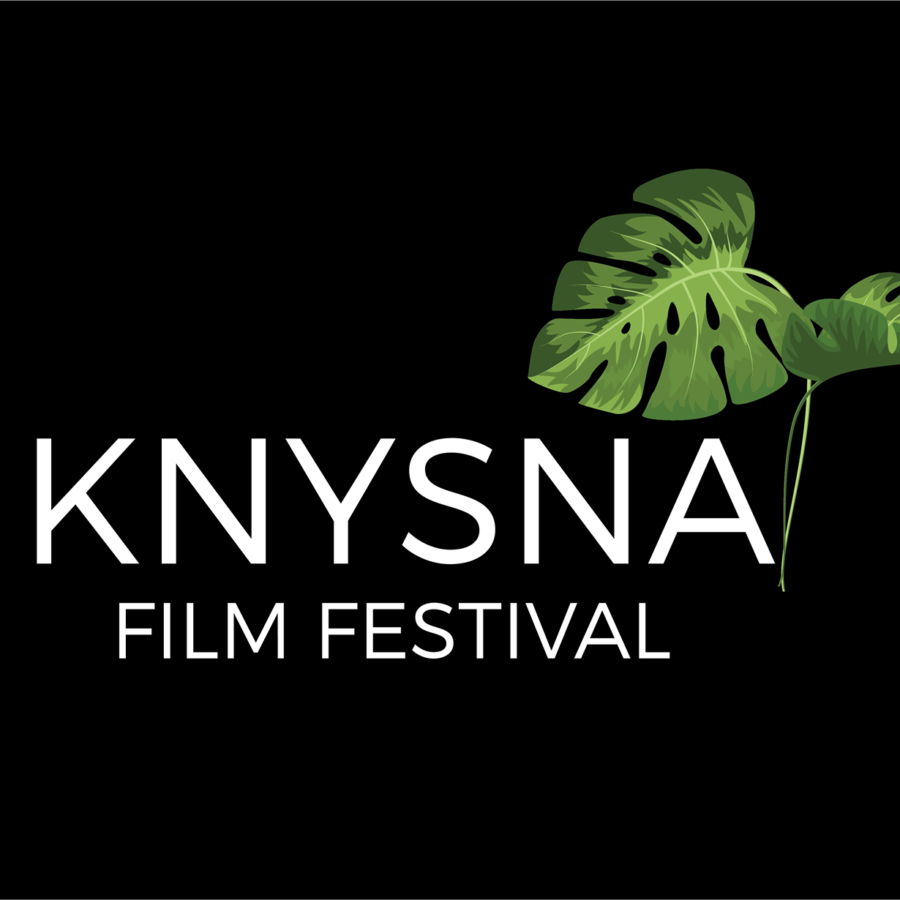 The highly-anticipated Knysna Film Festival will take place from Tuesday, 29 October 2019 to Saturday, 2 November 2019, giving film makers a chance to interact with audiences.

The first-ever Knysna Film Festival will be held in Cape Town, Western Cape, and will see several film makers showcase their latest work to film lovers who will share their feedback and queries after watching the movies. The five-day festival will show a variety of activities, besides the screenings, including film seminars, cocktail evenings, acting and scriptwriting lectures, and an awards gala on the final day of the event.

The official website stated, “2019 sees the exciting addition of the first Knysna Film Festival. The festival aims to give filmmakers an opportunity to engage intimate audiences about their films. The organizers believe in diversity, not only of people, but of films. Live the experience as our audiences are everything. This includes filmmakers, industry professionals and public.”

Films that will be screened at the Knysna Film Festival include Stroop, Oorgang, Homebound, Puppet Killer, Wild Land, Rhino Cup, The Last Victim, The Life Of Jo Menell, Our Albertina, Baxu And The Giants, Street Surfers, Bhai’s Café and District Six- Rising From The Dusk, amongst others.

Tickets for the Knysna Film Festival are available for purchase on the festival’s website.