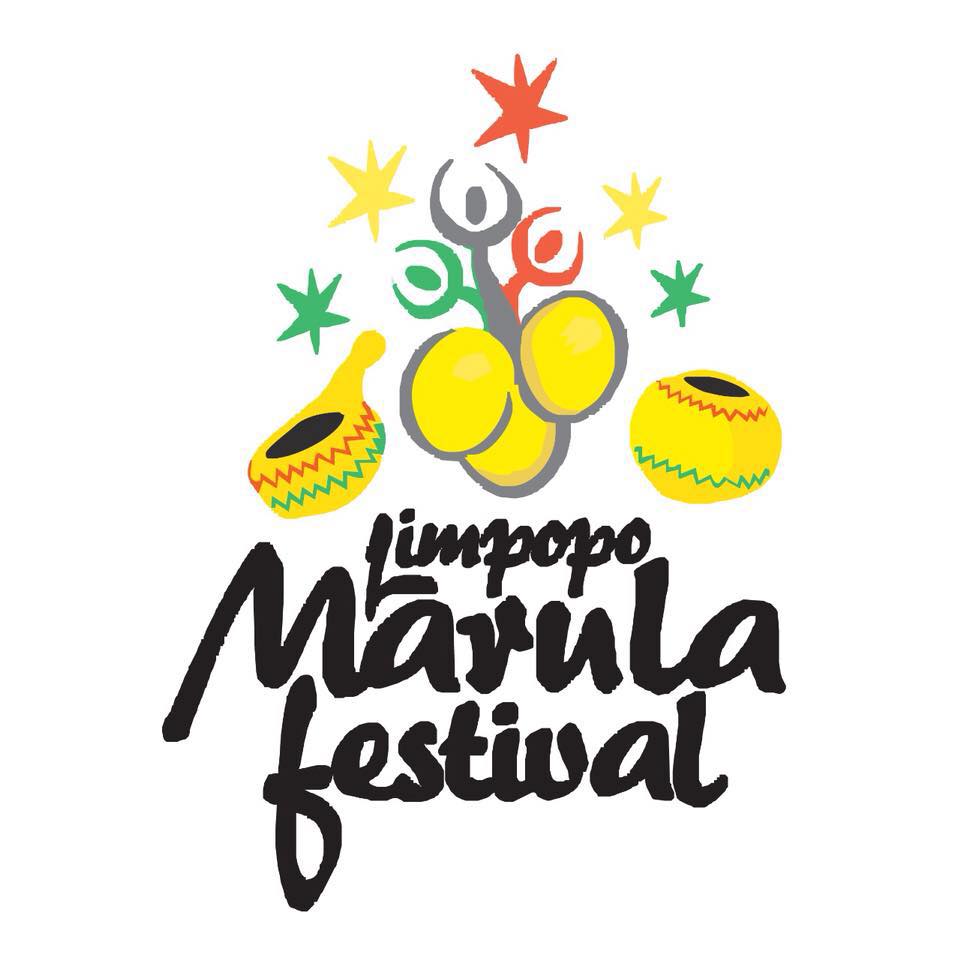 The Limpopo Marula Festival is ready to kick off its festivities with the Dance Movement concert on Saturday, 23 February 2019, at Impala Park Stadium.

The festival is known for being the celebration of the harvest, which draws in a high number of domestic, regional and international tourists. The event has put the region on the map due to its large success, and has caused for the consecutive return of the festival each year.

Previous years have seen the likes of AKA, Emtee and DJ Zinhle, to name a few, which has set a high benchmark for the musical concert.

In 2019 the festival begins with the kwaito concert, which will take place at the Impala Park Stadium. The line-up includes South African rapper and recording artist Cassper Nyovest, local and international disc jockey DJ Tira, Johannesburg-based trio Mi Casa, and many more.

Social media has already begun hyping up the festival, with #LimpopoMarulaFestival19 making its rounds on various platforms.

Tickets are available for purchase on Ticketpro.