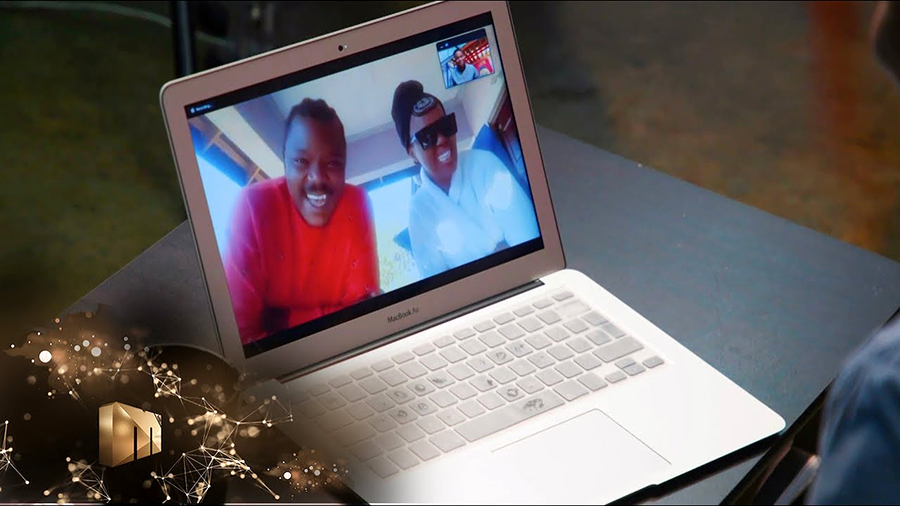 The Lowdown With Thomas Gumede’s Thursday night episode saw retired comedian, Tol A$$ Mo, discussing why he quit comedy and began a professional career in gaming.

The Lowdown With Thomas Gumede’s latest episode, which aired on Mzansi Magic on Thursday, 6 August 2020, saw the host being joined by Tol A$$ Mo and his wife, Mome. Mo, who publicly announced that he was retiring from comedy in 2019, explained in detail why he made that decision and revealed that he is no longer passionate about comedy.

Thomas noted that he had withdrawn from the world prior to the lockdown, making the quarantine not much different than his life before the pandemic. Mo claimed that travelling and appearing on multiple shows and stages had taken a toll on him, and for that reason, it was necessary to take a step back. Thomas asked Mome how she felt about her husband’s decision to retire, to which she responding by explaining that if it made sense and made him happy, she would support him no matter what.

Watch the preview of the latest episode of The Lowdown With Thomas Gumede below.