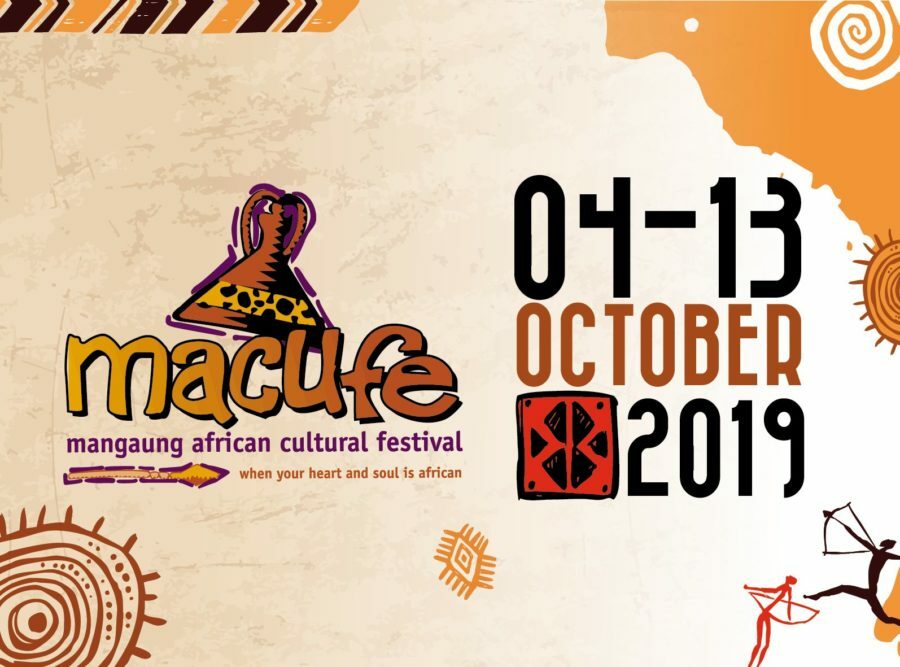 Mangaung’s leading entertainment and tourist-friendly festival, the Macufe African Cultural Festival, has announced this year’s October dates, which will see the festival being hosted over a ten-day period.

The Macufe African Cultural Festival is a ten-day long festival which will start on Friday, 4 October 2019 and end on Sunday, 13 October 2019. The festival is set to take place primarily at the Old Grey Sports Club in Mangaung, Free State. The festival offers a wide range of entertainment options over the course of the ten days. The festival will have live performances by popular international and local musicians and comedians.

The festival’s roll-out plan has been paced. To date, the festival has only shared the official dates. The festival has since gone onto its site and social media pages to warn interested performers against falling for scammers who are asking for a performance fee to have an opportunity to be part of the line-up during the upcoming festivities.

Although the festival has trended on social media, with interested individuals asking for the programme, there has been no official word on who the headlining and special international guests will be. Going onto their social media pages, it reveals that ticket sales for this year’s festival are not available yet.

However, in the past, the festival has invited great and celebrated musicians like Letta Mbulu, Lira, Prince Kaybee, Amanda Black and Neyi Zimu. These locally celebrated artists shared the stage with international artists like celebrated female vocalists, Brandy and Tiwa Savage.