The Man Cave will be returning for a brand new season on SABC 3, as confirmed by the show’s co-host, Siv Ngesi, who shared behind-the-scenes visuals from the set.

The Man Cave is expected to be returning to SABC 3 in the first half of 2021, as indicated by Siv Ngesi’s Instagram Stories on Monday, 18 January 2021. The actor and television host shared a video of himself having his makeup done, captioning it, “New season of The Man Cave loading.”

Siv will be joined by his co-hosts, Jonathan Boynton-Lee and Jason Goliath, who also shared Instagram Stories showcasing the recording of the show. Jonathan revealed that The Bachelorette SA’s leading lady, Qiniso van Damme, will be featured in an upcoming episode, where the men will be competing for her attention. The episode, which was filmed on Monday, will also see the three hosts viewing vintage cars whilst on a wine estate in Cape Town.

The Man Cave is a men’s magazine show broadcast on SABC 3 that looks at topics of interest for male viewers. The series last aired in 2018, and will be returning to screens this year. 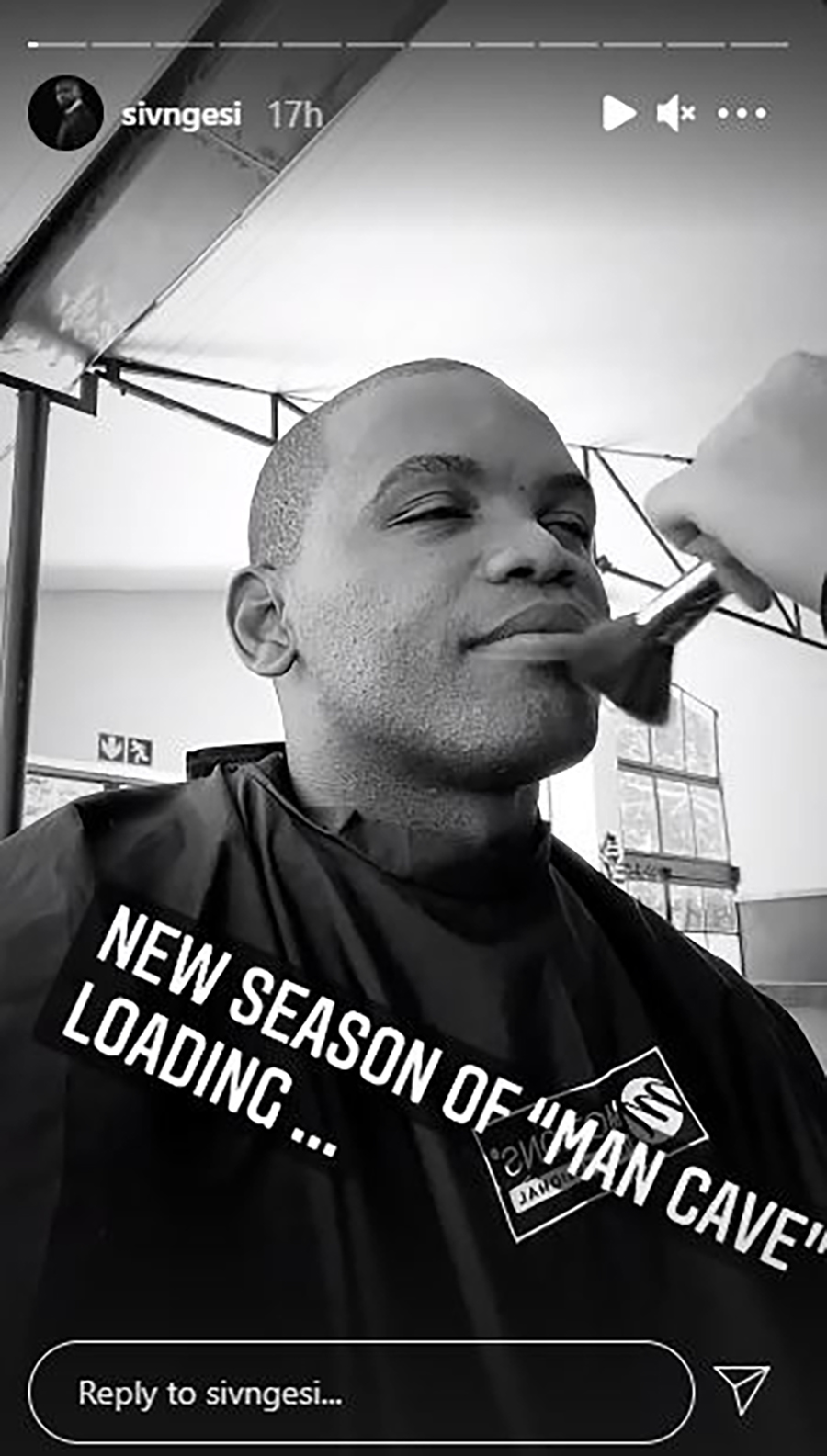 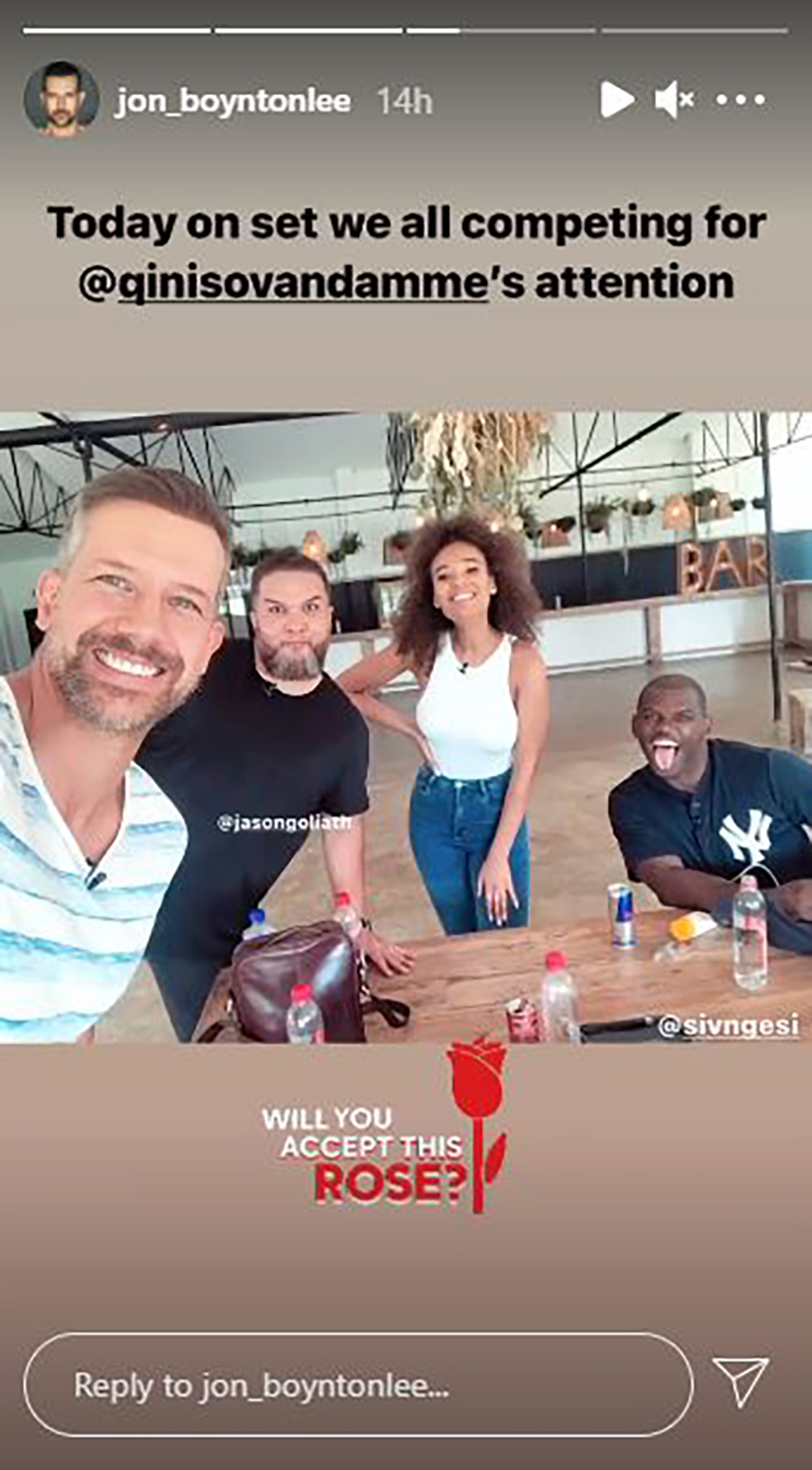