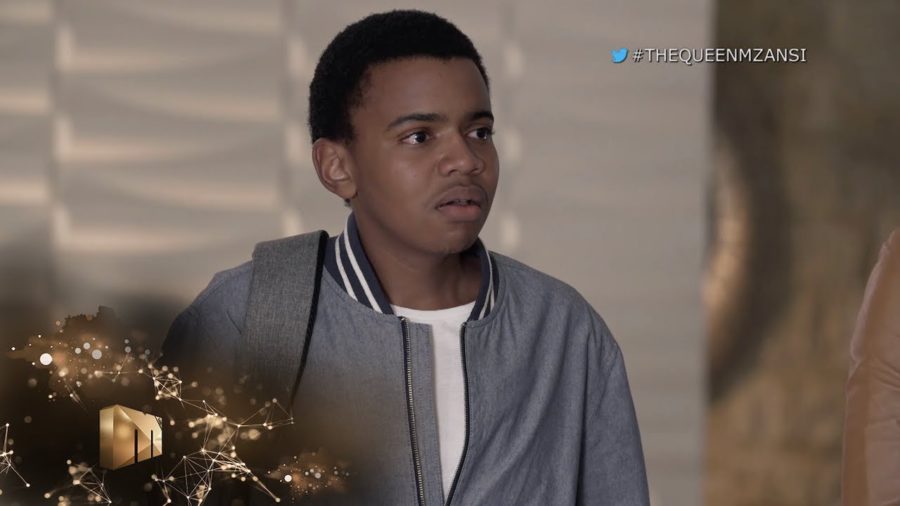 The Queen’s Wednesday night episode saw Shaka being brought back to reality by his son’s visit, putting into perspective why Brutus is so protective of Dingane.

The Queen’s latest episode, which aired on Mzansi Magic on Wednesday, 8 July 2020, saw Shaka and Brutus’ relationship being tested. Shaka questioned why Brutus is more concerned about his previously estranged son, Dingane, than him. Brutus ordered him to stop with the threats, however, Shaka appeared to have had enough with his family not defending him in his battle against Kagiso and Dingane.

The conversation between Shaka, Brutus and Dingane quickly escalated as guns were raised at one another. Brutus stood in front of Dingane and claimed that Shaka would have to shoot him first in order to get to his son. Amid the commotion, Harriet walked in with Shaka’s son, leaving him ashamed at the fact that his son had just witnessed his behaviour.