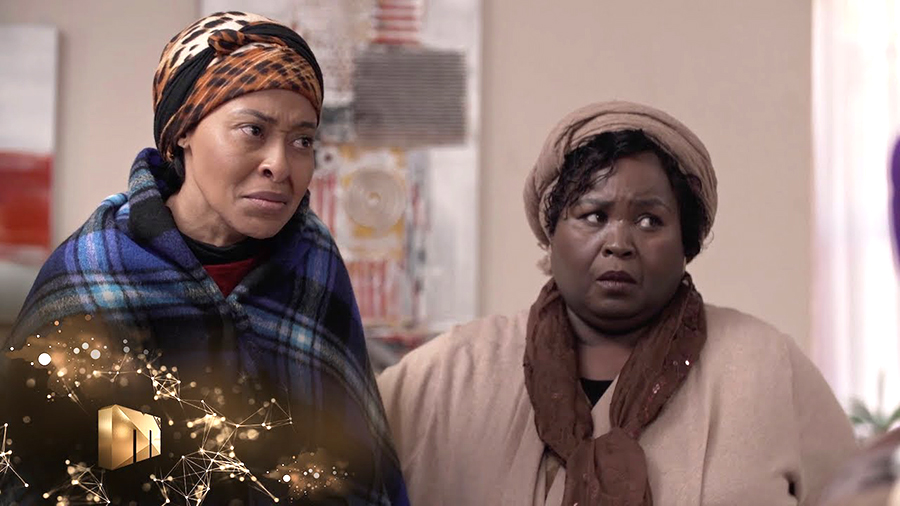 The Queen’s Thursday night episode saw Vuyiswa begging her in-laws to allow for Jerry to lay in their home for the last time, despite their stringent traditions and culture.

The Queen’s latest episode, which aired on Mzansi Magic on Thursday, 30 July 2020, saw the funeral arrangements for Jerry coming together without Vuyiswa’s input. The Maakes explained to the widow that her husband’s body would not spend the night in their home before the funeral. As dictated by tradition, according to the family, a body is not allowed to re-enter a house after dying in a tragic way. Jerry’s uncle explained that the tradition is observed so that no other family member is harmed in a similar way and, despite Vuyiswa’s pleas, he would not make an exception for her.

The following day, Jerry’s funeral took place, with all the members of the community, except the Khozas, paying tribute to the fallen police officer. Thatho publicly stated that he would be supporting his aunt going forward, as she carries his uncle’s legacy within her.