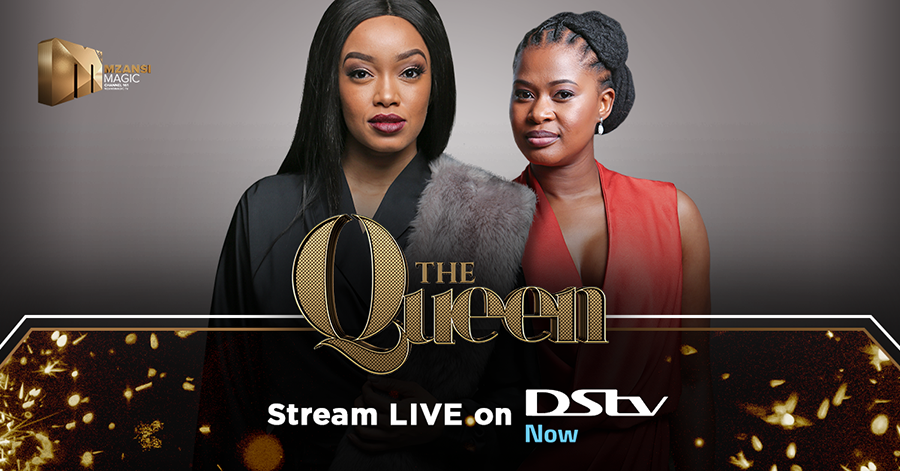 The Queen’s Friday night episode saw Kagiso accusing Siyanda of lying about being pregnant, suspecting that she was doing so in an attempt to get back together with him.

The Queen’s latest episode, which aired on Mzansi Magic on Friday, 22 May 2020, saw Siyanda finally telling Kagiso about her pregnancy. She claimed that she had found out at the detox centre and was nervous to tell him because of their issues. Upon hearing the news, Kagiso refused to believe her. He suspected that she was lying about the pregnancy as a way to win him back, accusing her of stooping to low measures. Siyanda was infuriated by his accusations and was left to deal with her new pregnancy and Kagiso’s reaction on her own.

The upcoming episode of The Queen will see Schumacher taking a stand against his brother and his homophobic beliefs. Thereafter, Harriet is outraged at his son’s behaviour, as she forces him to make a choice between his love for Siyanda and his duty towards his child. Whilst Siyanda is left to deal with her pregnancy alone, Georgina offers her support as she prepares to confront Kagiso once again.