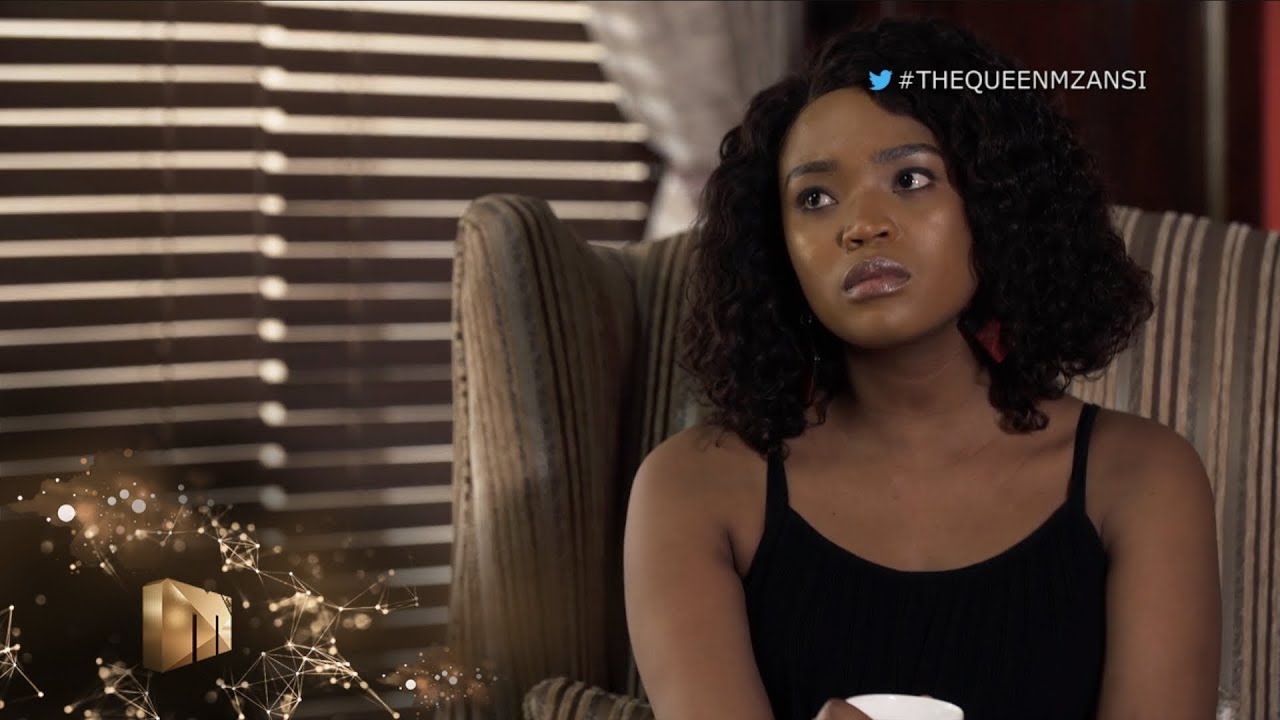 Wednesday night’s episode of The Queen saw Mmabatho denying her right to mourn her husband’s death, according to African tradition, claiming that she is not sad that he is gone.

The latest episode of Mzansi Magic’s The Queen, which aired on Wednesday, 6 November 2019, saw Dingane requesting Mmabatho’s presence in Thembisa, where she was expected to be mourning her husband’s death with the rest of his family. Mmabatho stated that her husband was written off from her life the moment she found out that he killed her mother, and will not be mourning his death as he is happy to see his demise. Meanwhile, Kagiso bribed the coroner to change the post-mortem results, in order to keep himself and Dingane safe from speculation.

Viewers commented on Mmabatho’s attitude towards Shaka’s death, with many claiming that her behaviour is hypocritical. Yvonne Maviza commented, “For crying out loud, Mmabatho. Yes, Shaka killed your mum, but you knew that he was a gang member from day one. You were okay that he killed other people, but your family is off limits. Other people have families too!”. Nomoya Sithole also stated, “Mmbatho is really annoying me. She’s acting so righteous. Just mourn him so he can rest in peace, otherwise he will come back to haunt you.”

The upcoming episode of The Queen sees Goodness unwittingly adding Vuyiswa to the list of stumbling blocks on her road to helping Tshepo. The Tembisa community kick the Khozas while they are down and Skhumbuzo gives Gracious another way to get a foothold in the crime world.

Watch the preview for the latest episode of The Queen below.