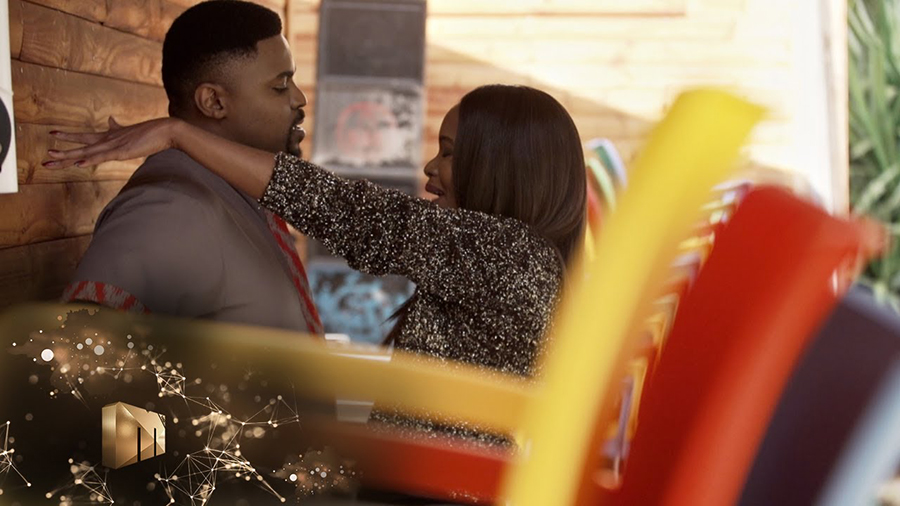 The Queen’s Thursday night episode saw Shaka finding out that Dingane and Kagiso are being kept at a safe house, leading him to seduce the head investigator, Vivian, to gain her trust.

The Queen’s latest episode, which aired on Thursday, 2 July 2020, saw Shaka overhearing Harriet and Brutus being informed that Dingane and Kagiso are at a safe house. The head investigator, Vivian, stated that she would keep all information away from Shaka and would find another safe house for them in the meantime.

As they concluded their conversation, Shaka heard all necessary details to set in motion his next plan, further seducing Vivian in order to gain her trust. Giving in to his flirtatious ways, Vivian gave into temptation and was intimate with Shaka. Using it as a way to buy himself time, Shaka was then ready to unleash his wrath now that he knew where Kagiso and Dingane were being kept.