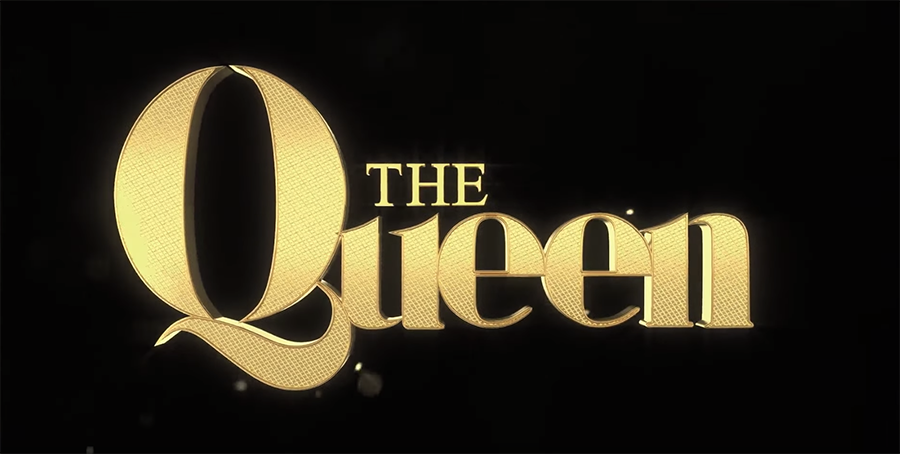 Tuesday night’s episode of The Queen saw Shaka trying to make his family realise Dingane’s intentions, however, nobody believed him and Mmabatho immediately dismissed his claims.

The latest episode of Mzansi Magic’s The Queen, which aired on Tuesday, 22 October 2019, saw Shaka trying to convince Mmabatho that Dingane has set him up in order to ruin his relationship with Brutus. He explained that ever since Dingane arrived, there have been unexplained situations which he is certain were orchestrated by him. Mmabatho refused to believe Shaka’s accusations and dismissed them, stating that Shaka and Brutus had a tumultuous relationship before Dingane arrived. Meanwhile, Dingane bonded with Mmabatho over scriptures, in an attempt to grow closer to her.

Viewers shared their dislike for Dingane on social media, with many also expressing their sympathy for Shaka. A social media user said, “Oh well, this Dingane character is there to take out Shaka, Shaka is leaving The Queen, so they are trying to build a way of getting him out. He might get shot by Brutus.” Nokhwezi also stated, “Shaka looks defeated and tired, that is what happens when you live with a nagging wife. The flame dies. Even the Bible says it’s better to live on the roof than with a nagging wife.”

The upcoming episode of The Queen sees Kagiso and Kea continue to hide their last encounter from Harriet, even as they prepare for another drug run. Shaka’s friction with Dingane digs up some explosive secrets from his past, whilst Goodness tries to win Tshepo over, but is met with hostility.

Shaka is suspicious of Dingane, but Mmabatho is not hearing anything of it. #TheQueenMzansi