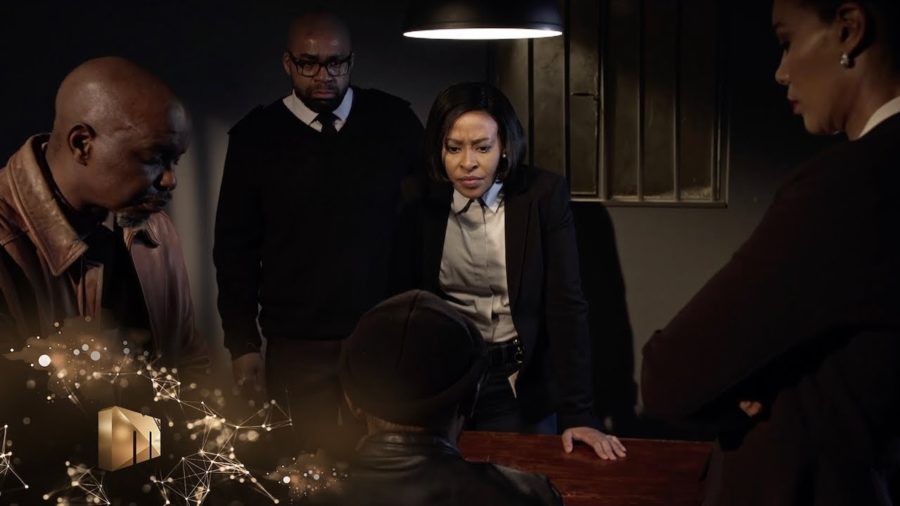 The Queen’s Tuesday night episode saw Shaka being arrested after he was spotted by the police, who were under the impression that he had died more than a year ago.

The Queen’s latest episode, which aired on Mzansi Magic on Tuesday, 7 July 2020, saw Vuyiswa and Jerry in disbelief after finding out that Shaka Khoza was alive and well, after supposedly being buried a year ago. The detectives held Shaka, Brutus and Harriet in an interrogation room, where they tried to understand how Shaka was able to return from the dead. Thinking on the spot, Shaka was able to come up with an elaborate lie to protect his family and avoid them being compromised in the entire ordeal.

Shaka claimed that there was a group of people trying to kill him. He stated that at the time of his supposed death, the tactics from these people had reached an all-time high and caused him to leave town and fake his own death. He also made the police believe that when they had found him, he was amidst duel with these people, expressing relief that the police had scared them away.