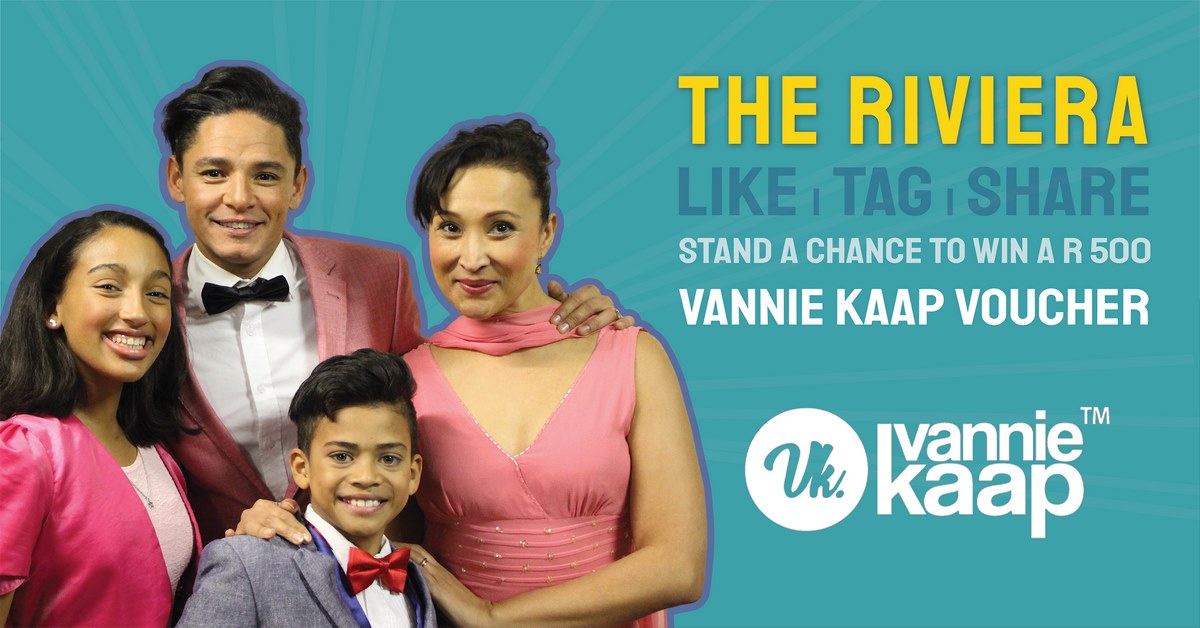 The Riviera’s Wednesday night episode saw Riana’s last day of primary school with Carlos take a turn when her rival, Natasha, attempted to ruin their relationship.

The Riviera’s season finale aired on SABC 2 on Wednesday, 1 July 2020, and saw Riana looking forward to the last day of primary school. The day included a school tradition which involved learners signing each other’s shirts as a keepsake from their primary school.

Despite Riana asking Carlos to be the first to sign her shirt, it appeared that he had chosen to write a romantic message to her rival, Natasha. After clarification from her best friend, Shelly, it was revealed that Natasha had stolen the shirt from Riana and made it look like Carlos’ message was intended for her, when it was actually meant for Riana.

The season finale included Riana having to say goodbye to Carlos after their first fight, as he revealed that his parents had decided to emigrate to Australia. Viewers praised the show for its unique storyline in season one, and urged SABC 2 to renew the series for a second season. Bilal Abrahams commented, “This was such a good mini-series. It really took me back to the late eighties. Hope there is a season two.”

Watch the latest episode of The Riviera below.