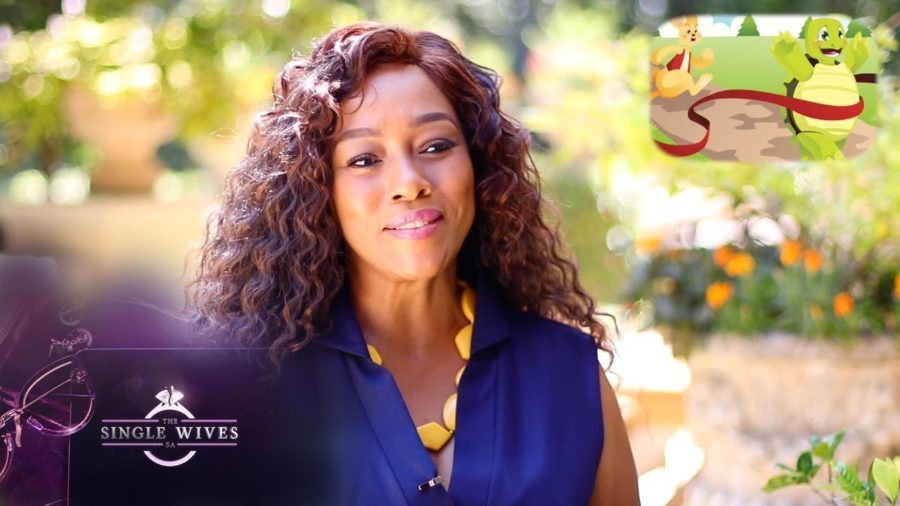 The Single Wives SA’s six ladies have revealed how certain fairy tales have inspired their own love journeys by teaching them valuable lessons on what to expect from a relationship.

The Single Wives SA’s women appeared in a YouTube video by M-Net on Thursday, 15 October 2020, in which they spoke about their favourite fairy tales. Four of the six women chose Cinderella as the story they have been most inspired by, as the theme of having something that is destined for you work out, despite the obstacles, is what resonated with them the most.

Chantelle stated that her favourite fairy tale is Beauty And The Beast, as she believes that everyone should not pass judgement on someone based on their physical appearance. Chantelle has always been seen as a tough tomboy, and has shown her relief when people begin to see how sensitive and vulnerable she is. Finally, Helen chose the unusual story of The Tortoise And The Hare, from which she highlighted the importance of patience and not rushing things.