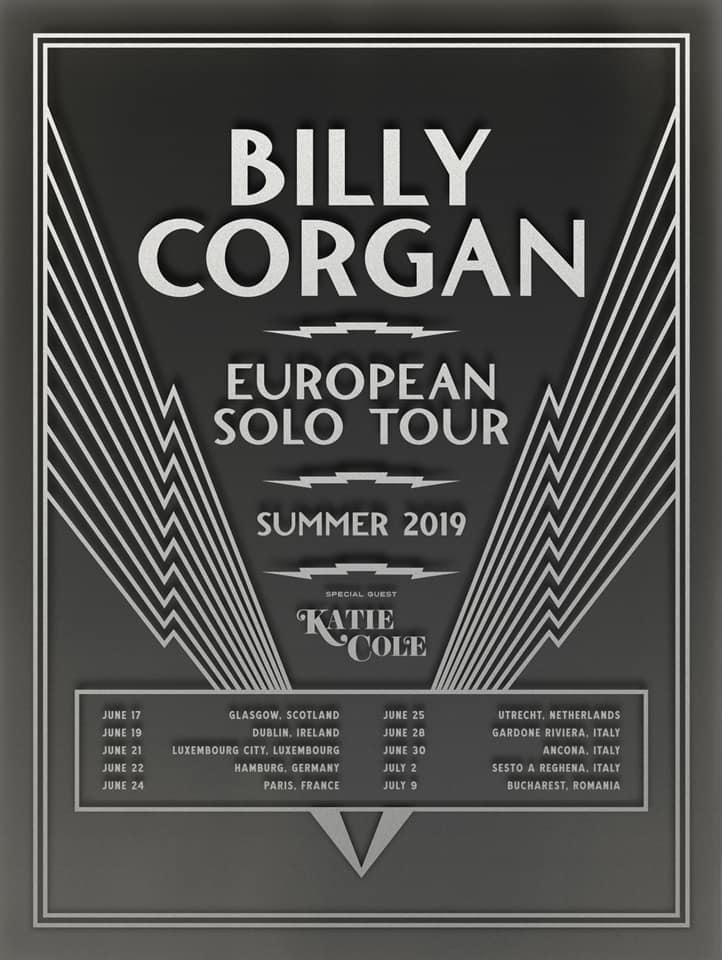 As the only permanent member of American alternative rock band, The Smashing Pumpkins, Billy Corgan announced his solo tour through the band’s social media pages.

On Wednesday, 12 June 2019, The Smashing Pumpkins used their social media pages to announce the solo tour for the band’s frontman, William Patrick Corgan, better known as Billy Corgan. Stylistically cohesive with the aesthetic of the group’s social media pages, they posted a framed video of the artist singing while sitting and playing his piano.

The dates announced, so far, encompass his European stops. Besides giving audiences the tour dates, the band announced that not only will Corgan perform music from his solo projects, the last of which was his 2017 released album, Ogilala, but he will also perform songs from the band’s musical catalogue and from Zwan, WPC and others.

At the time of publishing, the post had already garnered over 11 000 likes and the comments saw fans reminiscing on the last time they saw Billy Corgan on tour, also making mention of   the songs they would like to see him perform.

Billy Corgan is set to begin the tour with a sold-out performance on Monday, 17 June 2019, at the Saint Lukes and Winged Ox in Glasgow, UK. During the nine other European stops of the tour, the artist will travel to Dublin on Wednesday, 19 June 2019, to perform at the Olympia Theatre, and then move on to Den Atlier in Luxembourg on Friday, 21 June 2019. Before his last performance on Tuesday, 9 July 2019, in Bucharest at the Arenele Romane, he will also travel to Hamburg, Paris and Ancona.

Tickets for the tour are available for purchase on The Smashing Pumpkins’ official website.