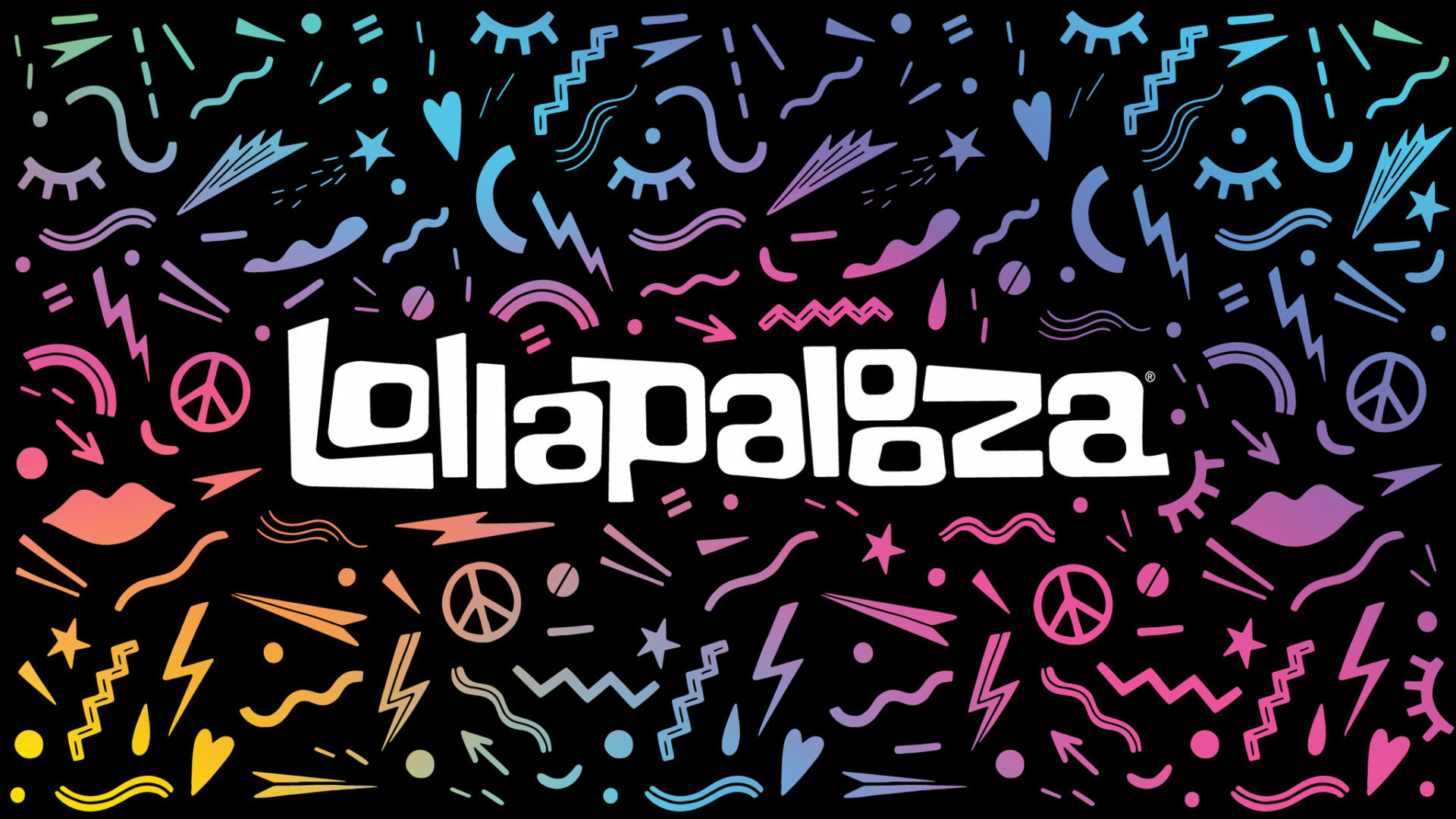 The Lollapalooza music festival is back for another year and the official 2019 music line-up features popular bands such as The Strokes, The Chainsmokers and Tame Impalas as headlining acts.

Lollapalooza is a global music festival which culminates to a four-day music festival featuring a variety of popular, alternative and experimental artists all taking the stage to perform. On Wednesday, 17 April 2019, organisers of the festival announced this year’s official line-up, which features two co-headliners for each of the four days.

Starting on Thursday, 1 August 2019, taking place at the Grant Park in Chicago, the first day’s co-headliners will be American rock band, The Strokes and American DJ duo, The Chainsmokers. They will be supported on the day by other popular artists like Hozier, Normani, H.E.R, King Princess, Saba, FKJ, Fitz and The Tantrums and many more. Each of the four days boasts a line-up of over 40 artists taking the stage.

On day two, American hip-hop artist Childish Gambino and Australian psychedelic music project, Tame Impala lead the line-up. They will be supported by a lively mixed bag of acts like Janelle Monàe, 21 Savage, Party Favor, Rich The Kid and Maggie Rogers, amongst others.

The final day, which is on Sunday, 4 August 2019, spoils fans by bringing one of the biggest pop icons currently, Ariana Grande, as one of the headliners, along with Australian multi-faceted musician, Flume. The finale will also feature artists like Meek Mill, Shaquille O’Neal, Kacey Musgraves and Masego.

Currently, the festival is gearing up for its Stockholm edition taking place over two days, Friday, 28 June 2019, and Saturday, 29 June 2019, at the Gardet Park.