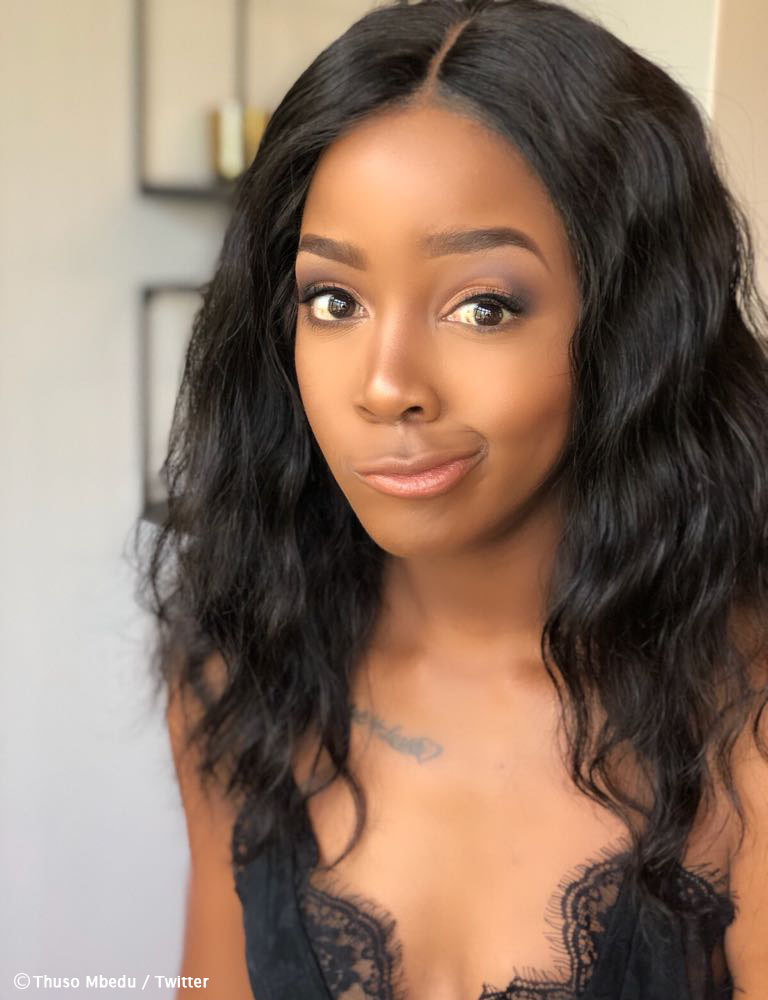 Is’thunzi actress Thuso Mbedu has earned yet another nod from the 2018 International Emmy Awards. The local actress is nominated for the Best Performance by an Actress award for the second consecutive year. Mbedu flew the South African flag high last year, but lost out to Anna Friel from the UK. This year, Mbedu is nominated alongside Denise Weinberg from Brazil, Anna Schudt from Germany and Emily Watson from the UK.

Following the announcement, she took to Twitter last night, 27 September 2018, to express her overwhelming joy and to acknowledge the international nomination.

Speaking to local media on Friday, 28 September 2018, Mbedu, who hails from Bergville in KwaZulu Natal, commented:

“Wow, look at God! To be nominated twice is amazing. The first time was great, but this second time is sweeter. I am blessed to have worked with such a great team and am humbled to be representing South Africa and the talent that it possesses at the awards ceremony.”

Mbedu played the role of Winnie in the critically acclaimed local drama Is’thunzi. The production is centred around the lives of South African millennials from various walks of life, and the adversities they encounter on their journey to adulthood. The drama zooms in on what it means to be young and full of potential, but having to overcome financial, social and cultural barriers in order to achieve success.

The International Emmy Awards ceremony will take place on Monday, 19 November 2018, at the Hilton Hotel in New York.