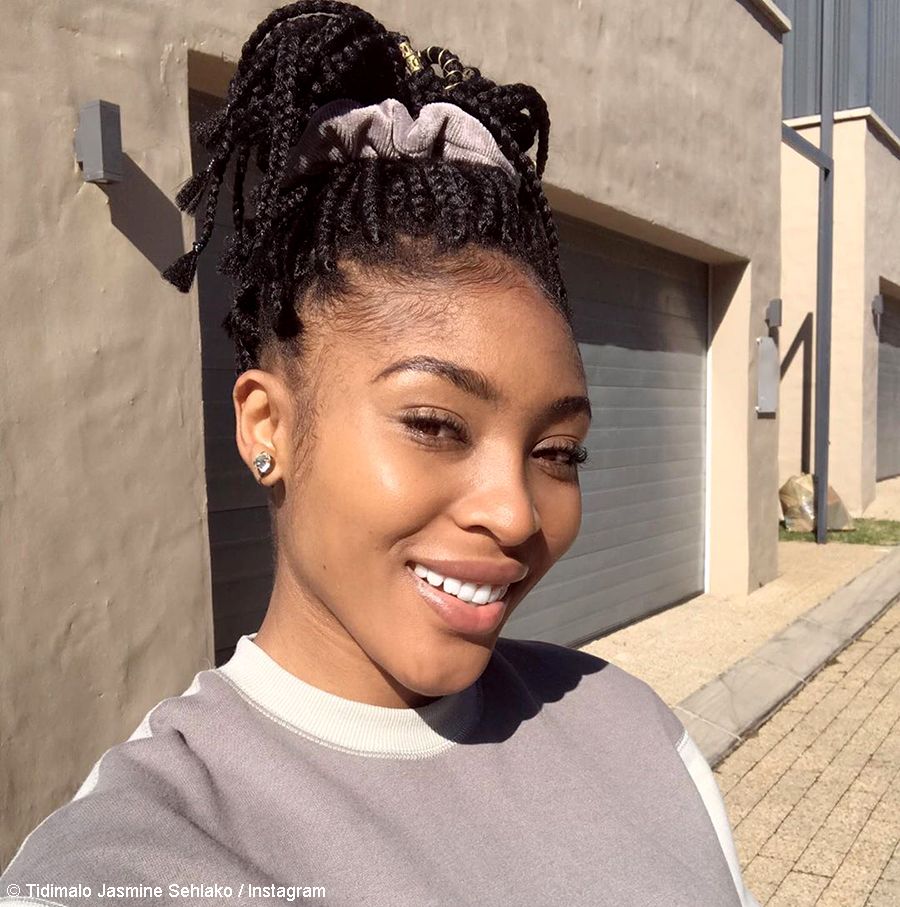 Tidimalo Jasmine Sehlako, a former Miss South Africa finalist, made her debut as Nthabiseng on Generations: The Legacy, with Nadia Nakai sharing a celebratory Instagram post.

Tidimalo Jasmine Sehlako made her debut on the latest episode of Generations: The Legacy, which aired on Wednesday, 27 May 2020. The former Miss South Africa finalist and yoga instructor has taken on the role of Nthabiseng, who arrives into town looking for someone to market her upcoming product launch. Sehlako’s friend and multi award-winning musician, Nadia Nakai. took to social media to express excitement at her debut on the long-running weekday soapie. She captioned the video, “Guys!!!! My [friend] Tidimalo Jasmine Sehlako just had her first debut on Generations: The Legacy. I’m literally screaming! Friend! You’re amazing! Hello Nthabiseng!”

Fans shared their excitement for the actress’ debut on the show, with many claiming that they were unaware of the new character’s arrival. Sehlako commented on Nadia’s post, “Literally in disbelief. Thank you so much for encouraging me to go for it. I appreciate you [so] much!!”