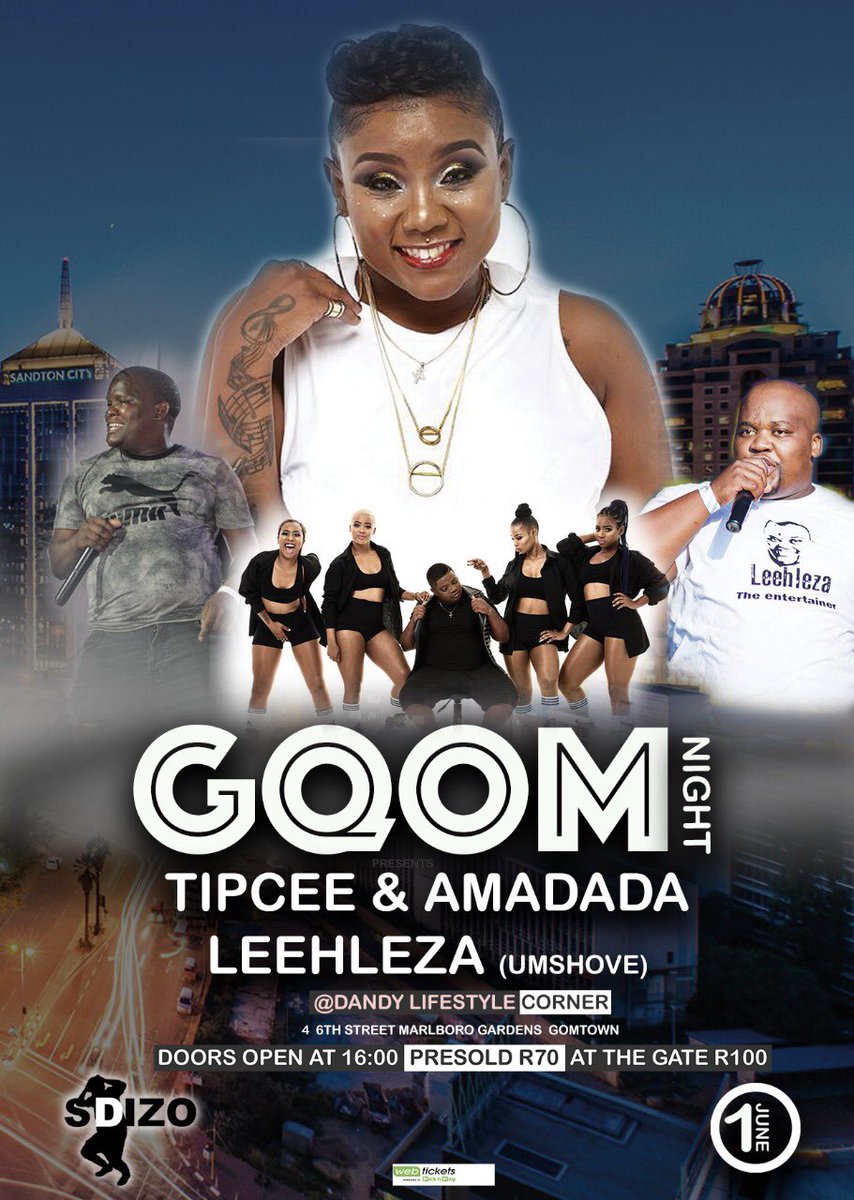 Tipcee has taken to social media to share details of her upcoming musical projects, including progress on her album, possible music video and her single release.

Durban-based artist, Tipcee went on to her Twitter page on Tuesday, 21 May 2019, and shared the news that her album is almost ready. She also revealed that she plans to release one last single before giving fans her much anticipated studio album. Lately, Tipcee has been using her social media platforms to share her musical plans with her fans.

On the same day of her announcing that her album is almost ready,  Tipcee revealed that she had finished shooting the music video for her current single.  Her Gqom hit song Umcimbi Wethu, which features Babes Wodumo, DJ Tira and Mampintsha, was released in February 2019, and marked the artist’s independence as a solo artist with a single she could promote on her own.

Since its release, the song has generated buzz around the artist, even creating a viral social media dance challenge. Now, Tipcee has revealed that she has shot the music video for the single, and hinted at the release date being Friday, 24 May 2019.