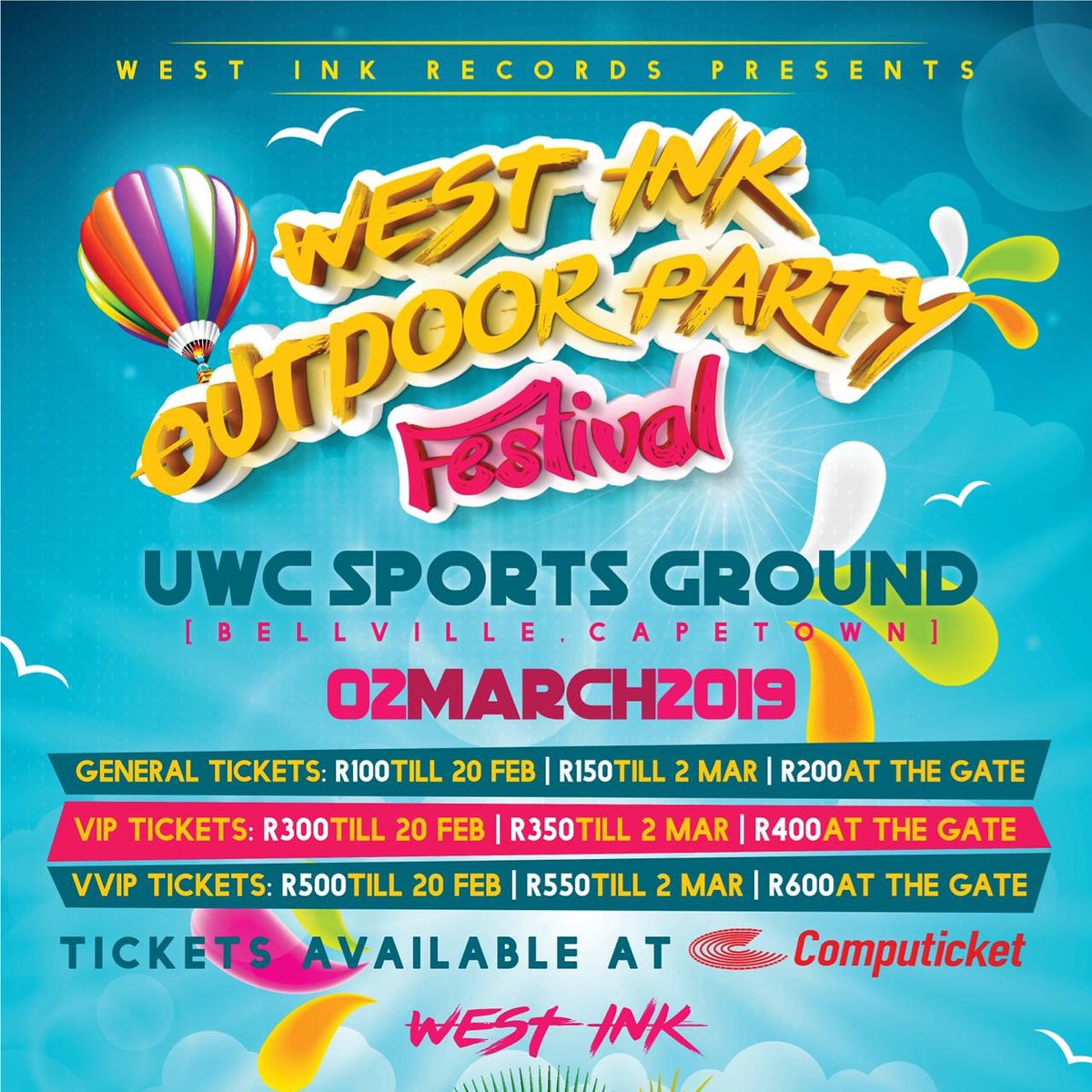 The musician will be performing alongside Babes Wodumo and Mampintsha at the West Ink Outdoor Festival in Cape Town on Saturday, 2 March 2019.

Gqom artist Tipcee announced in an Instagram post on Wednesday, 6 February 2019 that she would be one of the performers at the upcoming West Ink Outdoor Festival.

The event will be taking place at the University of the Western Cape Sports Ground in Belleville, Cape Town, on Saturday, 2 March 2019. The festival is organised by Mampintsha’s West Ink Records. Gqom superstar Babes Wodumo will also be one of the artists performing at the festival.

Babes Wodumo and Mandla Maphumulo, better known as Mampintsha, first announced the festival on Monday, 7 January 2019. Mampintsha gave fans the opportunity to choose the line-up for the event. Tipcee and Babes Wodumo have worked together on their music with Tipcee inviting Babes Wodumo to perform at her Birthday Soiree in January 2019.

In the first week of January 2019 the video for her song Fakaza, which features Joejo, reached two million views on YouTube. The video first premiered on YouTube on Friday, 27 July 2018. The musician has also worked with the likes of DJ Tira, Dladla Mshunqisi and Distruction Boyz.

The singer announced on Twitter on Wednesday, 6 February 2019 that she would be releasing a brand new single soon. Tickets will be sold in three phases with the first set being sold this month, February 2019. Tickets are available at Computicket, retailing between R100 and R500.