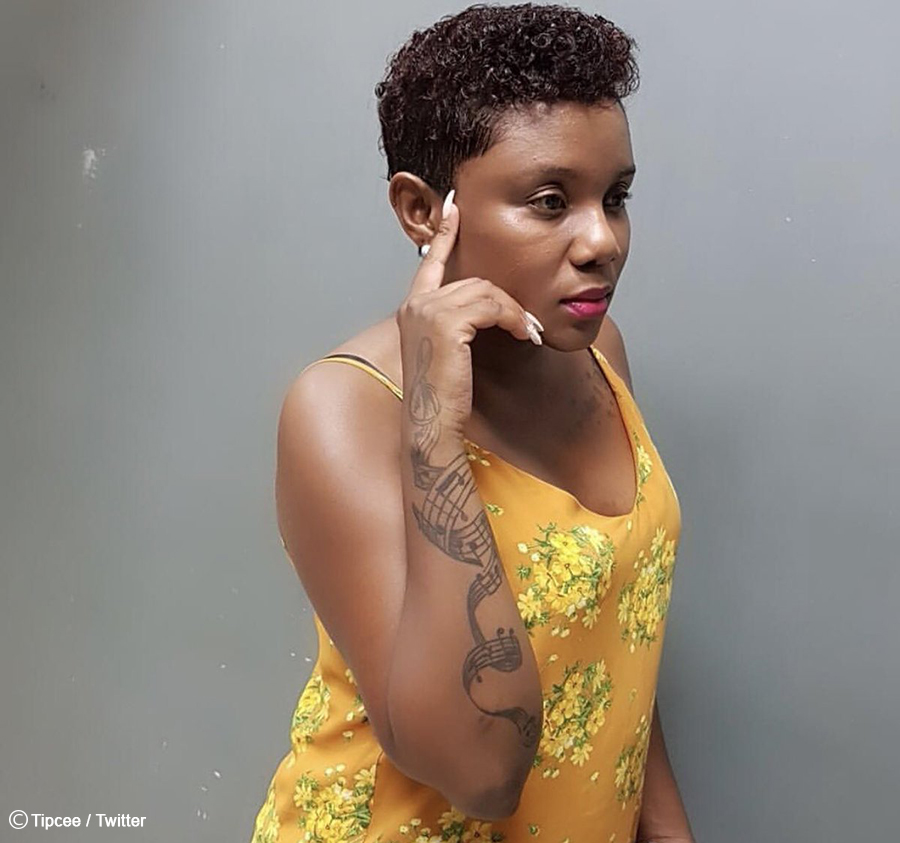 First Lady of Afrotainment gqom Tipcee released her single Umcimbi Wethu on Thursday, 7 February 2019 and the song choreography is proving quite popular amongst her fans.

Umcimbi Wethu is the lead single from Afrotainment’s first female gqom artist Tipcee, and features Babes Wodumo, DJ Tira and Mampintsha. The catchy gqom track is trending with fans and dance enthusiasts who are re-creating and sharing their choreographies to the song.

Tipcee, real name Thobeka Ndaba, got her big break while working with DJ Gwaku on his song called Amadada. Through this collaboration she reunited with Afrotainment label head DJ Tira, who gave her a home at the stable. After being a featured artist for most of 2017 and 2018, her lead single, which was released on Thursday, 7 February 2019, provided the artist her own spotlight as a standalone artist. The catchy song and dance routine has inspired fans to re-create the choreography and share it on social media.

Tipcee has been sharing videos on her social media accounts of people dancing along to her song with her choreography or freestyle to her song. One video features what looks like a dance instructor teaching a group of four young children to dance to the song.