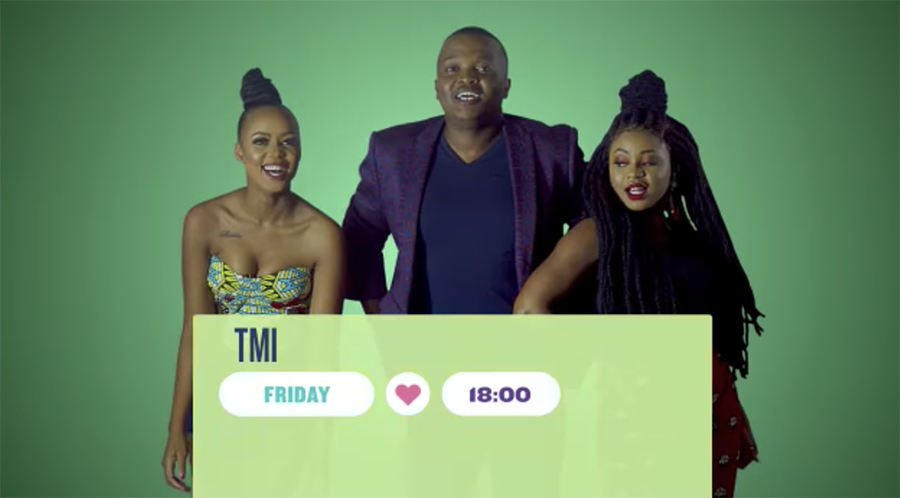 Friday night’s episode of TMI saw Khanyi Mbau and Mihlali Ndamase addressing the various social media scandals and rumours they have been implicated in over the years.

The latest episode of Moja Love’s TMI, which aired on Friday, 14 February 2020, saw media personality, Khanyi Mbau, opening up about her alleged pregnancy, which she dismissed as untrue. She went on to explain that she welcomes controversy, as it ensures that she remains relevant.  Khanyi also detailed the cancellation of her reality show. YouTube sensation, Mihlali Ndamase, also discussed her social media reputation and her upcoming content plans.

Watch the preview of the latest episode of TMI below.