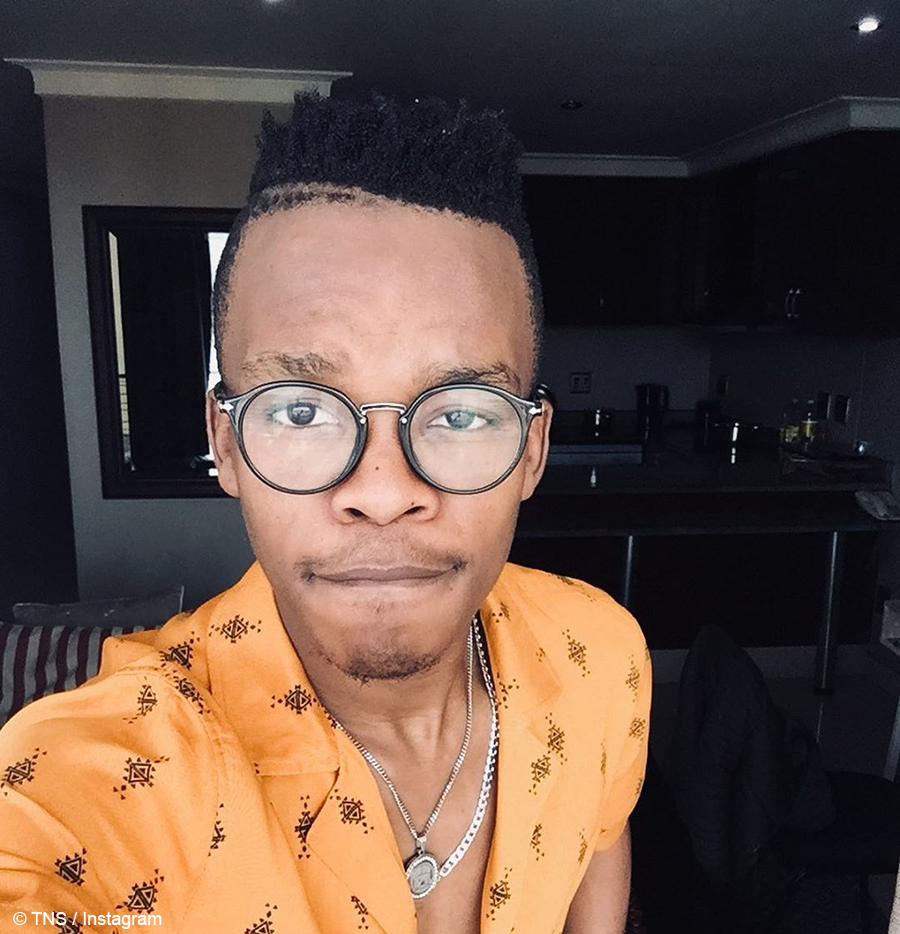 Producer and recording artist, TNS, took to social media to announce the title of his upcoming sophomore album, Phupolethu: Abantu Last Hope, which is a follow-up to his debut album, Madlokovu: King Of African House.

On Wednesday, 5 February 2020, TNS revealed the title of his upcoming sophomore studio album, Phupolethu: Abantu Last Hope. In his announcement post, he stated that he will sing on every track on the album. TNS went on to reveal that the album will have ten tracks, and that he is almost complete with the recording process. He ended the post by writing, in part, “I will save South African music.”