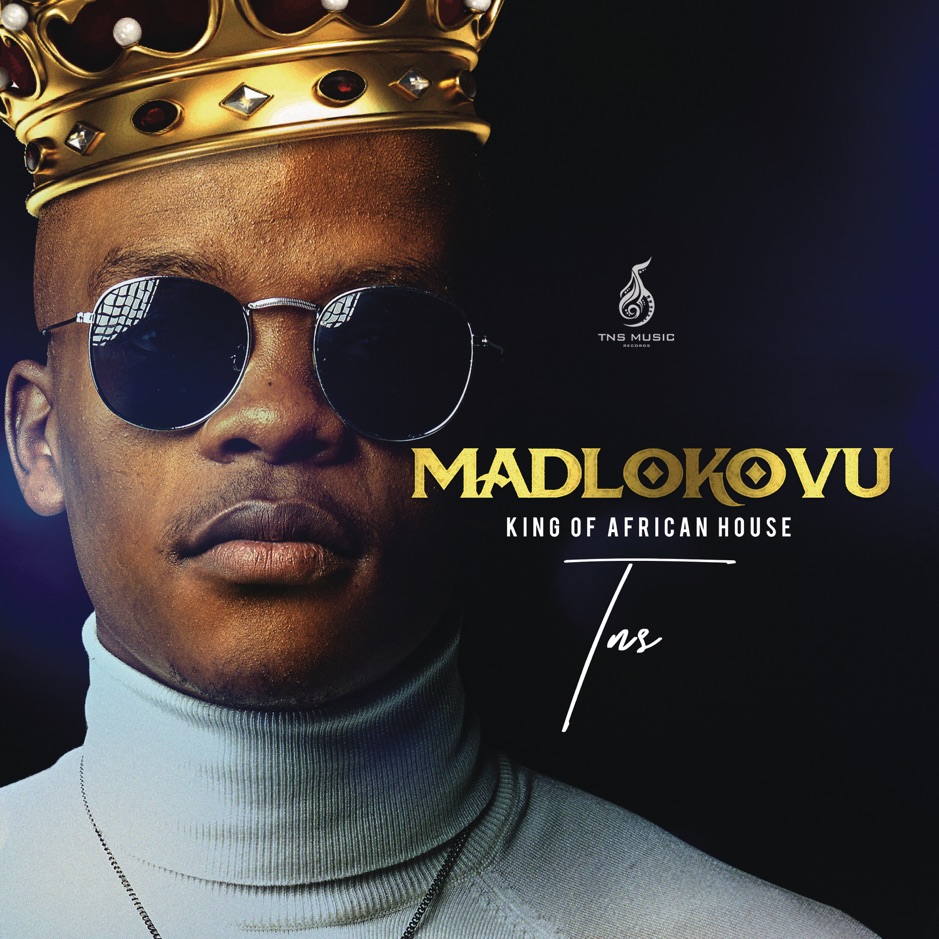 TNS’ Madlokovu King Of African House marks his debut album following a host of successful collaborations since his breakout song, Club Controller, with producer-deejay, Prince Kaybee, alongside LaSoulMates and Zanda Zakuza. The album is 11 tracks long, with a bonus track, bringing the final count to 12.

Every song on the album features at least one other artist, including the lead single of the album, Umona, featuring vocalist, Mpumi, which was released on Friday, 30 August 2019. To coincide with the release of the album, TNS also released the visuals of the album’s lead single.

The album features a host of artists on the 12 tracks, including vocalist, Berita, who is featured alongside BLVCK BIRD on the first track, Qina. BLVCK BIRD is featured again on track five, No More Cries, alongside Sparks Bantwana. Other notable names featured on the album include Zanda Zakuza on Whatever, Mampintsha on Shake It, and Indlovukazi, Scelo and Frdom on the remixed version of the hit song, My Dali.

Some of the upcoming artists featured on the album include Sonto, Masandi, Stunner and Le Soul. These artists are featured on Make Money, S’yatholana, My Rules and Ayabonga respectively.

Listen to Madlokuvo King Of African House below.