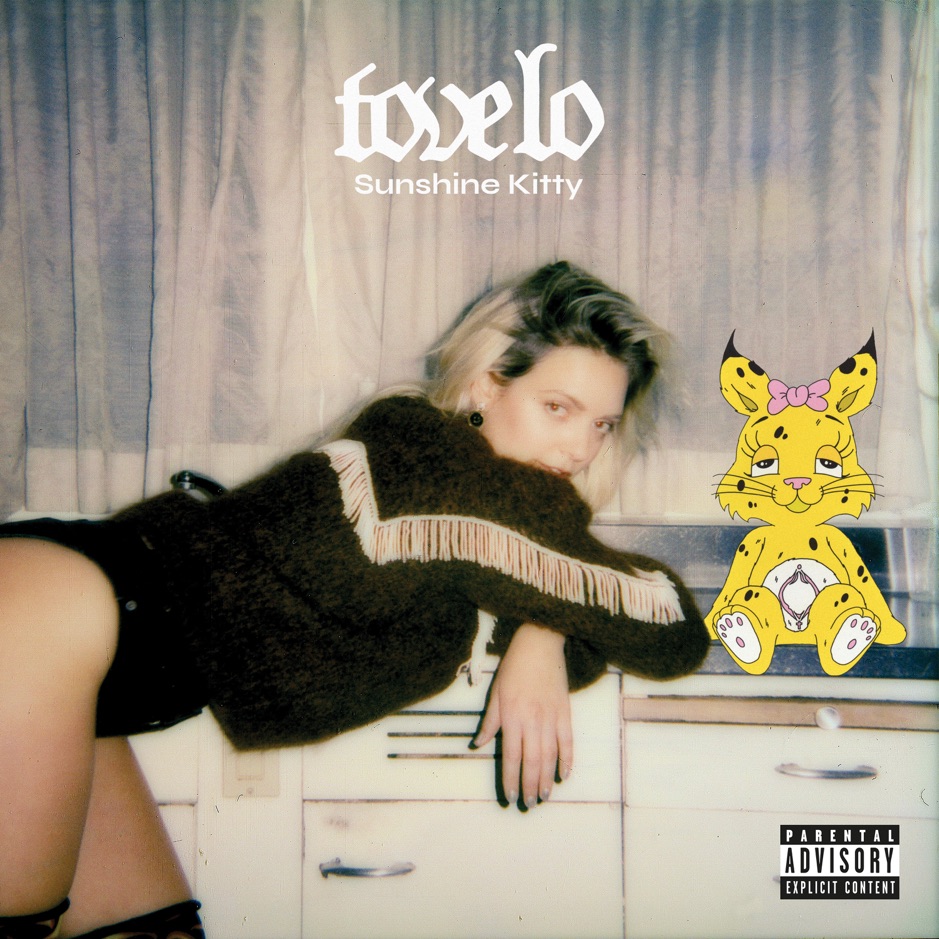 The new album details Tove Lo’s metamorphosis into a woman who has relatable experiences in terms of love and life. Sunshine Kitty, which is named after a cartoon cat developed from her imagination, is said to signify a part of the singer and her new music. The feistiness of the cat portrays her no-nonsense persona, which is also visible in her song lyrics.

The 14-track album includes a host of collaborations, namely; Alma on Bad As The Boys, Mc Zaac on Are You Going To Tell Her, Jax Jones on Jacques, Doja Cat on Equally Lost and Kylie Minogue on Really Don’t Like You. The album also includes her previously released hit single, Glad He’s Gone. Tove Lo’s electric-pop sound is evident throughout the album as she delivers songs that relate not only to her love life, but to friendships and other relationships as well.

In an interview with Apple Music, Tove Lo explained that the album is a musical interpretation of her diary, allowing her fans to experience her life’s recent highs and lows. The singer also expressed that the songs are tales of her twenties which explore her journey up until now. She stated, “All over this record, there’s a mix of current love, future fears, being naive and actual people in my life.”

Listen to Sunshine Kitty below.