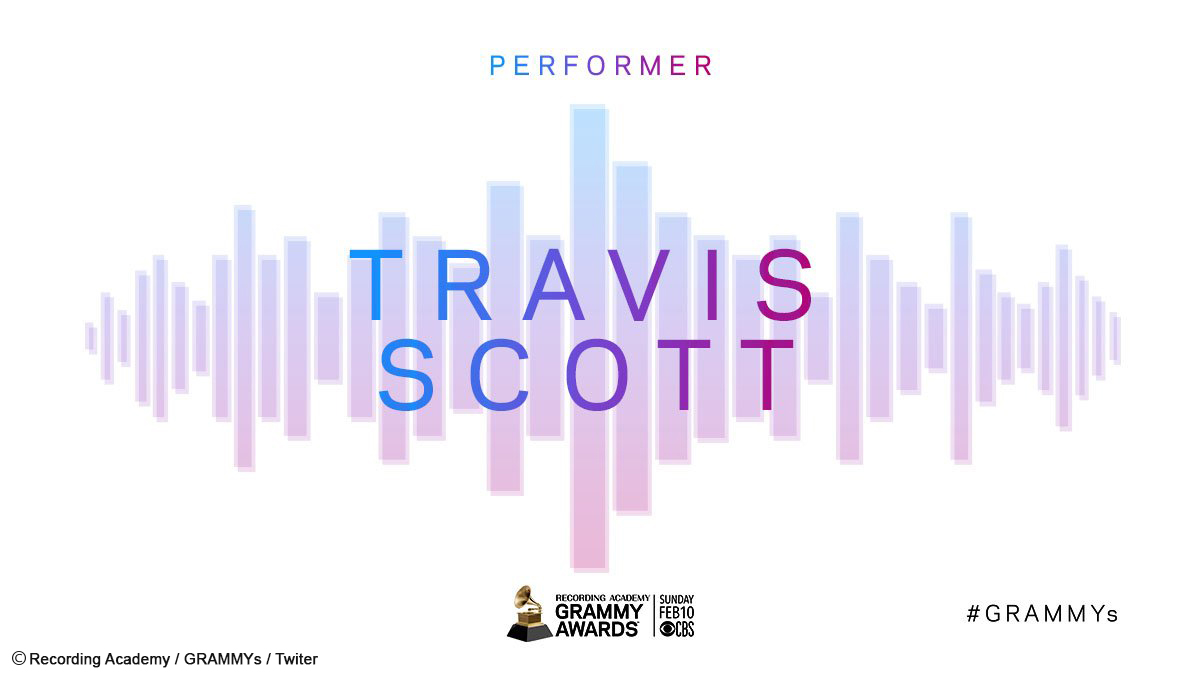 The Recording Academy announced the additional list of performers on Wednesday, 6 February 2019 and confirmed the Sicko Mode hit-maker as one of the artists set to perform at the prestigious ceremony, which will take place in Los Angeles on Sunday, 10 February 2019.

The rapper and music producer’s previous solo studio albums were all certified platinum but his latest album, Astroworld, is the first to receive a Grammy Award nomination. Sunday night’s performance will be his first performance at the Grammys.