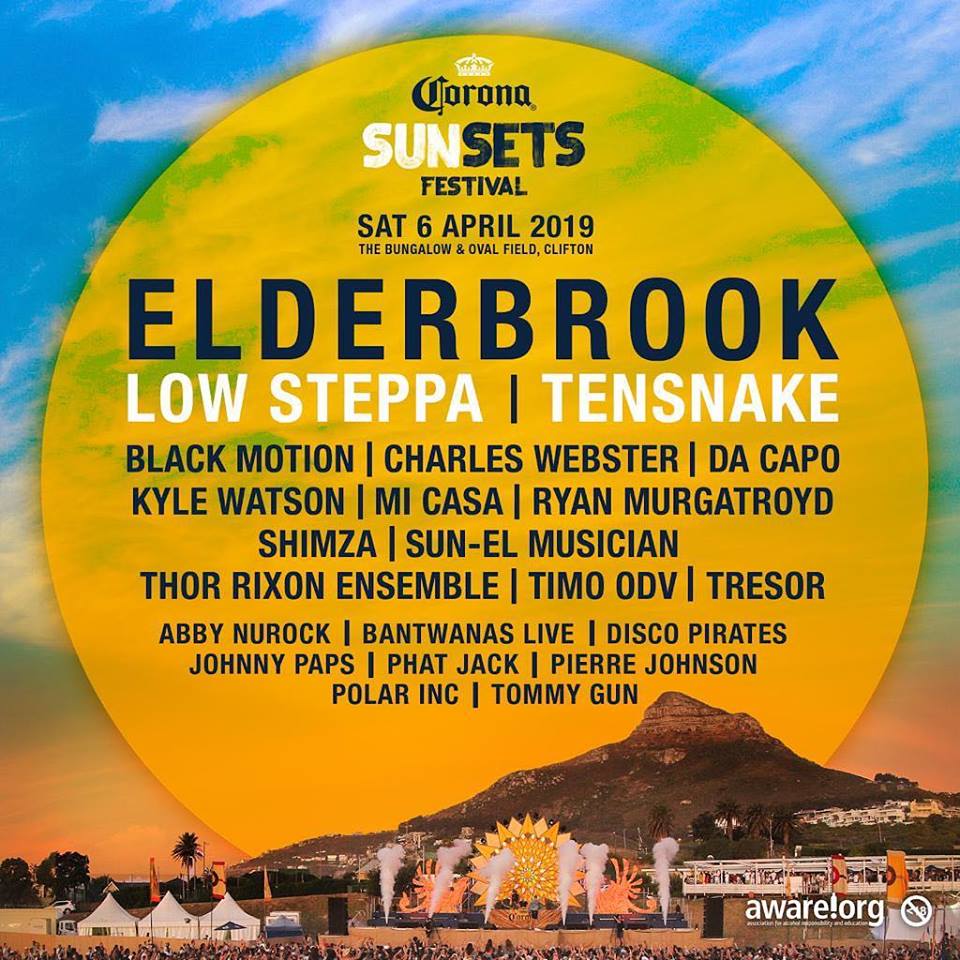 The singer will be one of many performers at the festival joining the likes of Black Motion, Da Capo, Kyle Watson, Mi Casa, DJ Shimza and Sun-El Musician.

Pop music singer Tresor took to social media on Monday, 4 February 2019 to announce that he would be performing at the Corona Sunsets Festival in Cape Town.

The singer announced the release of his new album in a Facebook post on Monday, 21 January 2019. The Silale singer said he knew his fans were eager to hear the new music and that he was excited to share it with them.

One of the songs on the album, titled La Vie, was written as part of the Ford Everest Journey Extraordinary ad campaign. The musician said the song represented his life’s journey that took an unexpected turn. A decade ago he was doing odd jobs just to make a living but now has a successful career in music and a loyal fan base.

The SAMA winner has worked with the likes of Mafikizolo, Kwesta, The Soil and Beatenberg. His music has a unique sound influenced by his exposure to different types of African music in his early years. The music video was released on Friday, 25 January 2019, the same day as the album.

Tickets are available for purchase on Howler, retailing between R350 and R550.