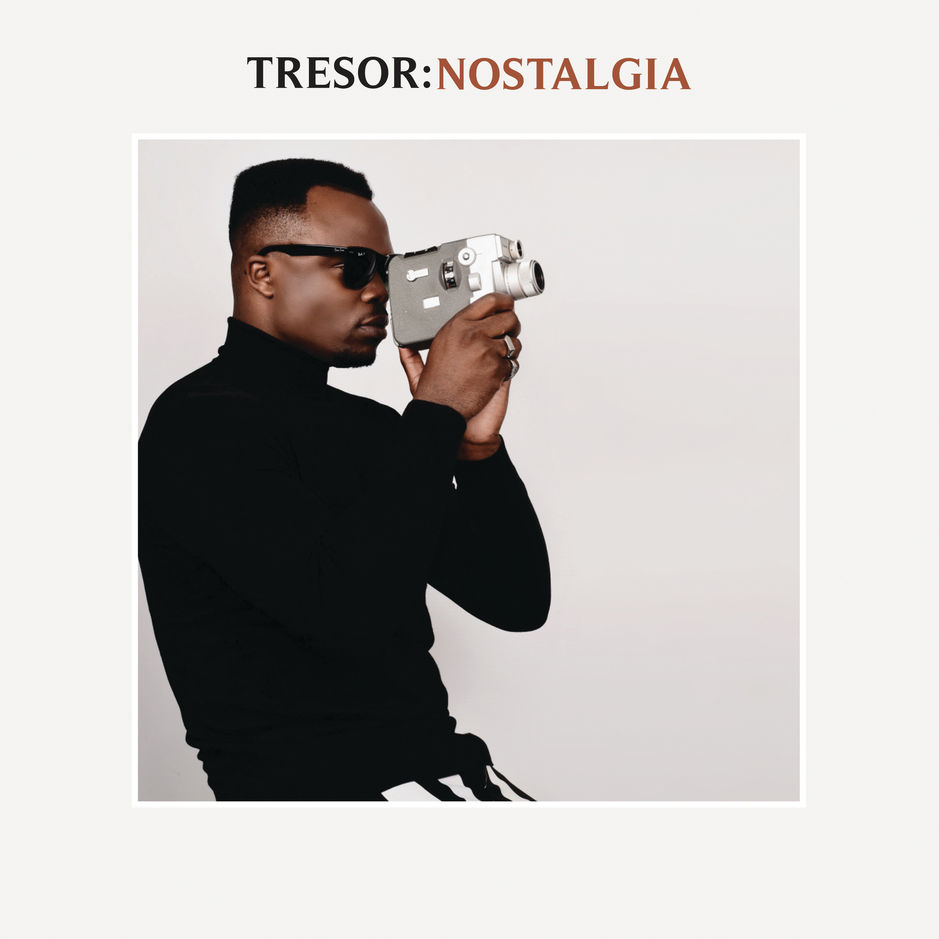 Nostalgia is the singer’s third studio album following the 2017 release of his sixteen-track sophomore album titled The Beautiful Madness.

Pop singer, Tresor, took to social media to tell fans that his new album, Nostalgia, released today, 25 January 2019, is reflective of his childhood.

“This is Nostalgia,” he said. “This is the sound of my childhood.”  He chose the album’s title because it tells the story of his past. “This is my re-imagination of the music and culture that shaped my taste in music and fashion.”

The singer has often spoken of how the way he was raised influenced his unique sound that his fans enjoy so much. He shared his thoughts on the origins of his eccentric style in an advert for the Ford Everest’s #JourneyExtraordinary campaign. “I strongly believe the reason why my sound is so different is because I’ve had a really colourful upbringing with sounds from all over the world,” he explained.

Although his style of music is modern, the singer still enjoys music that allows him to connect with his roots. “I love to spend a lot of time listening to traditional African music,” he said. On Tuesday, 22 January 2019, the singer teased fans with a clip from the music video for the single, Electric Night, featuring AKA.

The video premiered on YouTube on the same day the album was released. Tresor’s fans have been waiting for a long time for his latest album to be released. His second album, The Beautiful Madness, was released in 2017. The star said he was excited to release the new LP. “Thrilled to finally share my third studio album with you all,” the singer said.

Artists featured on the album are AKA, Kwesta, Beatenberg, The Soil, Msaki, Lokua Kanza, Mafikizolo and Sauti Sol. “Enjoy this special sonic trip into my upbringing in the dusty streets of a very special city at heart of Africa Called Goma, Eastern DR Congo,” he added. Tresor’s new album is available for purchase on iTunes.