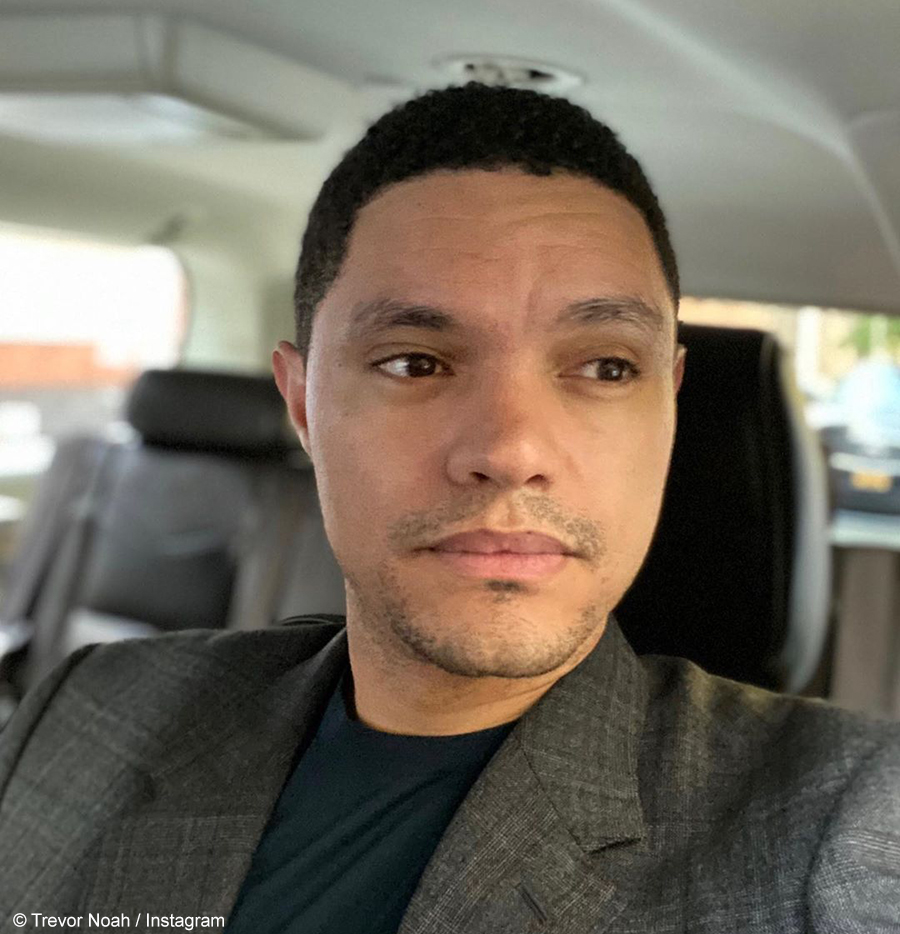 The Daily Show host, Trevor Noah, admitted to receiving death threats after his interview with business magnate, Bill Gates, following reports of him allegedly suggesting that the COVID-19 vaccine be tested in Africa.

On Sunday, 5 April 2020, South African comedian, Trevor Noah, revealed that he received death threats following his interview with Bill Gates. The death threats come after it was alleged that the Microsoft co-founder suggested that the COVID-19 vaccine be tested in Africa. Many have taken to Twitter to weigh in on the matter, expressing their anger at the allegations and Trevor’s apparent friendship with Gates.

Where in this entire interview do you hear either of us saying a vaccine will be tested in Africa? Are you confusing us with those French doctors or are you just trying to get retweets? https://t.co/eeqEIZWVPx

Now I see why I’ve been getting death threats for interviewing Bill. 😢 https://t.co/3UIeYQi2z0