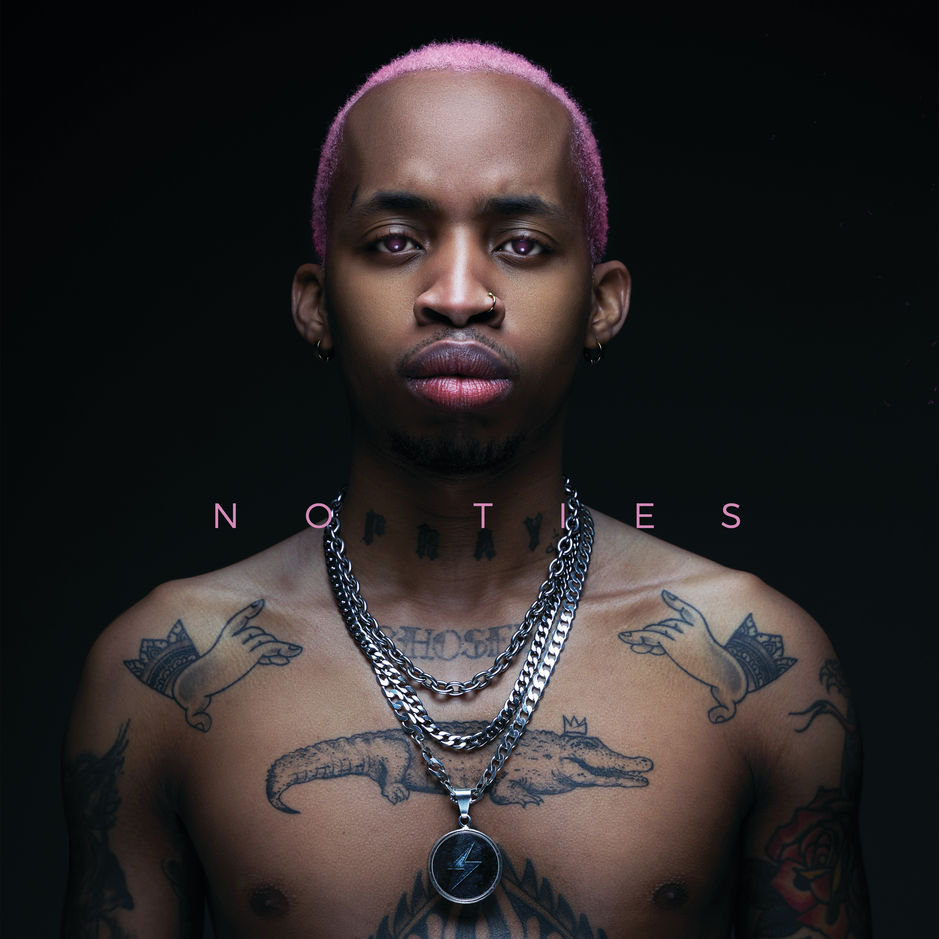 On Wednesday, 9 October 2019 at 20:00, Tshego is set to debut the music video for his current album’s lead single, No Ties, featuring Limpopo music sensation, King Monada. Tshego released the single to coincide with the official release of his debut album, Pink Panther, on Friday, 30 August 2019.

The album was a labour of love for the independent artist, who also produced the video himself. Tshego first announced the upcoming music video on his social media pages on Monday, 7 October 2019. “The journey continues. No Ties featuring King Monada [music] video drops tomorrow night. Countdown link dropping tonight, make sure you join for the live chat #PINKPANTHER,” he captioned.

Following the announcement post, he then shared the official premiere link on Tuesday, 8 October 2019, with a 24-hour countdown to the music video’s release. To make the announcement on social media, he posted a still image from the music video of himself and King Monada and captioned it, “Video Premiere link is now active don’t miss it! 24 hours and counting down. I’ll be chatting live and watching with you.”

His fans took to the comments section to share their excitement. One social media user wrote, “One of the best songs to drop this year.” Another fan of the star said, “I won’t miss [it], I will be the first person to watch it.”

No Ties ft. @kingmonadamusic Video Premier link is now active don’t miss it!! 24 hours and counting down. I’ll be chatting live and watching with you. LINK IN MY BIO ⚡️⚡️⚡️

IM TELLING YOU NOW!!.. NO TIES FT KING MONADA (VIDEO) GOES LIVE IN 10 HOURS!! LINK IN MY BIO. Subscribe and get notified on YouTube. ⚡️⚡️⚡️