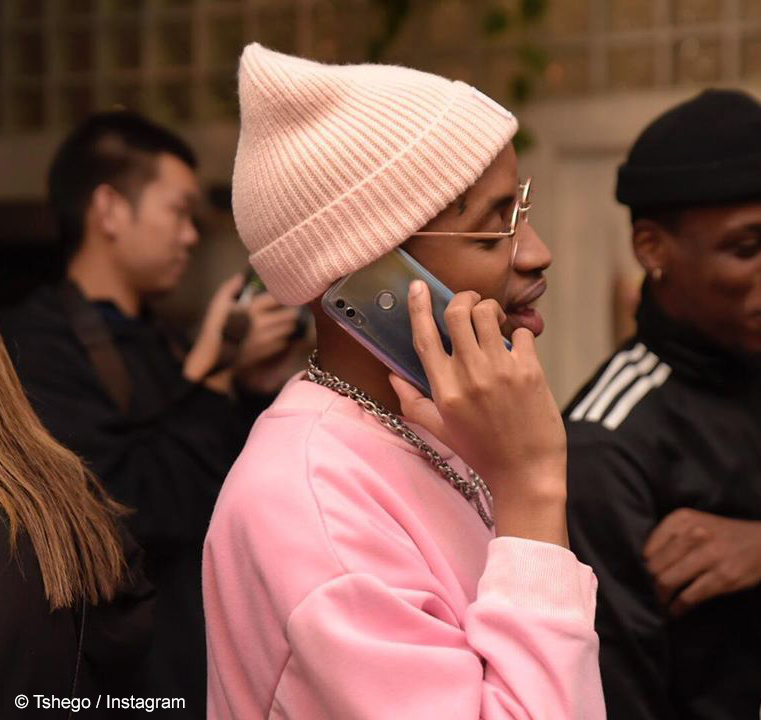 Producer and recording artist, Tshego, took to social media to confirm that, as an independent artist, he owns the masters of his music, following DJ Maphorisa’s controversial Twitter thread.

Although Tshego was not implicated in DJ Maphorisa’s thread, in which he named artists that allegedly do not own the masters of their own music, Tshego joined in on the ongoing discussion. The No Ties hitmaker took to Twitter on Tuesday, 25 February 2020, and confirmed that he does own the masters of his music. Feeling attacked by social media users for implicating himself, Tshego ended the conversation shortly thereafter.

It’s 2020. We can’t keep having the conversation about owning your masters 😔 https://t.co/ZyPu6w1Xh8

Nobody has put enough money on the table yet, so yes, I own every single one of my masters. https://t.co/Kxcqoglvc7

In this article:DJ Maphorisa, Tshego