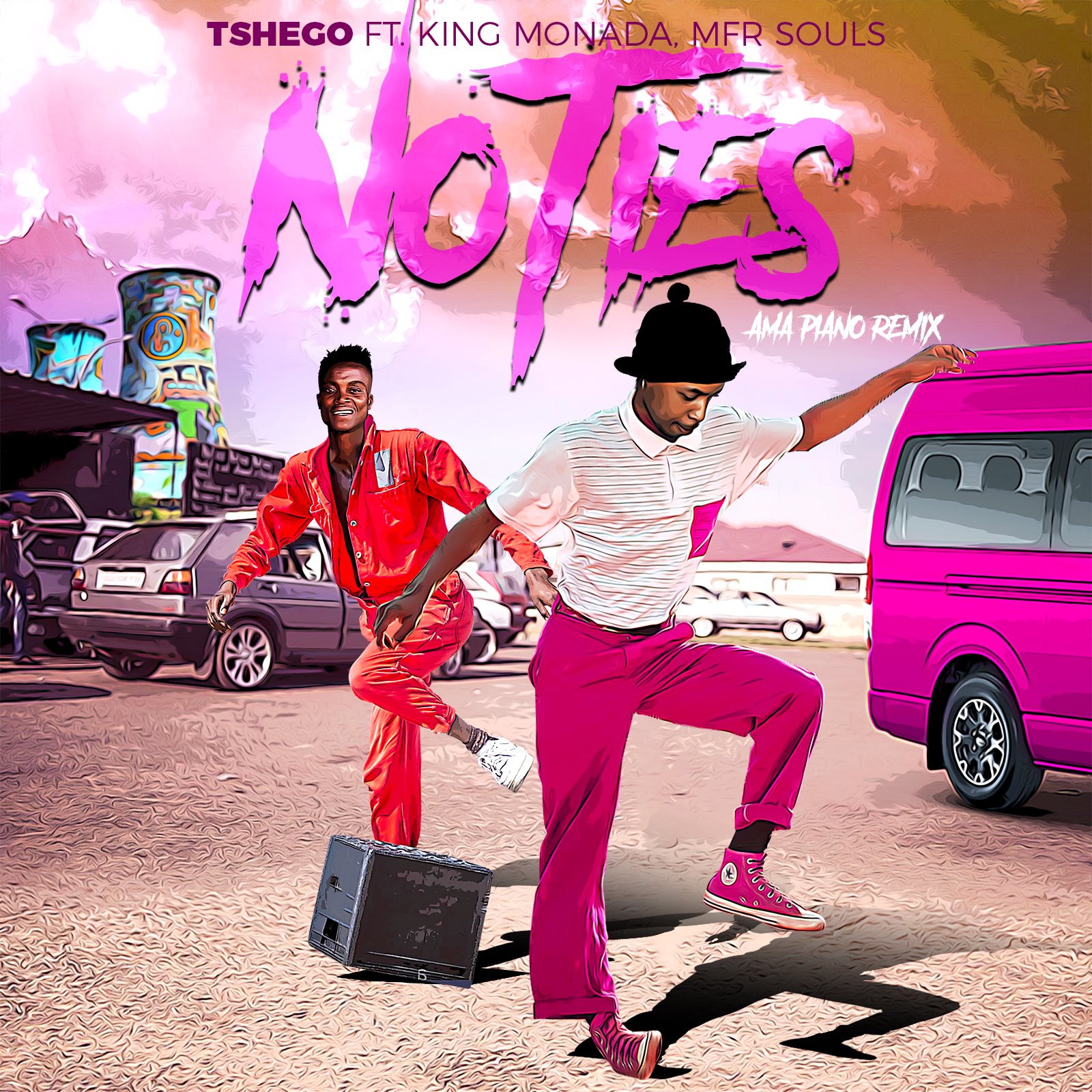 Tshego has released the much-anticipated remix of his hit single, No Ties, featuring King Monada and MFR Souls, further announcing work on the follow-up to his debut album, Pink Panther.

Tshego released the No Ties (Amapiano Remix), featuring King Monada and MFR Souls on Friday, 7 February 2020. The remix was initially meant for release once the original version’s music video reached one million views on YouTube, however, it currently has over 890 000 views. Tshego has since announced that he is preparing for the release of the follow-up project to Pink Panther, hence the release.

Listen to No Ties (Amapiano Remix) below.