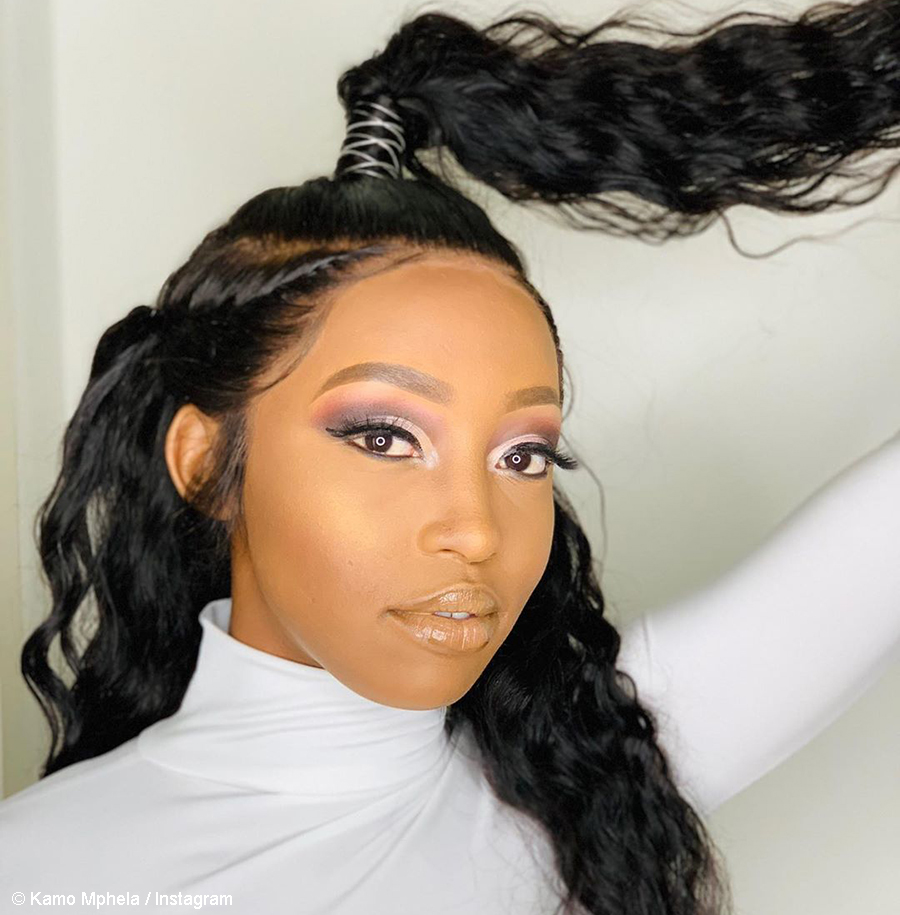 Following popular dancer, Kamo Mphela’s appearance at Deep In The City, social media users have started debating about whether Kamo poses a threat to Zodwa Wabantu and Babes Wodumo’s careers.

Kamo Mphela made a surprise appearance during Black Coffee and Euphonik’s set at Deep In The City, which took place on Sunday, 12 January 2020, in Braamfontein. The video, which was posted by deejaying duo Major League DJz, saw Kamo rendering her popular dance moves as a supporting act. One social media user commented, “Kamo Mphela really put Zodwa [Wabantu] out of business,” while another argued, “No, she put Babes Wodumo out of business.”

No she put babes wodumo out of business