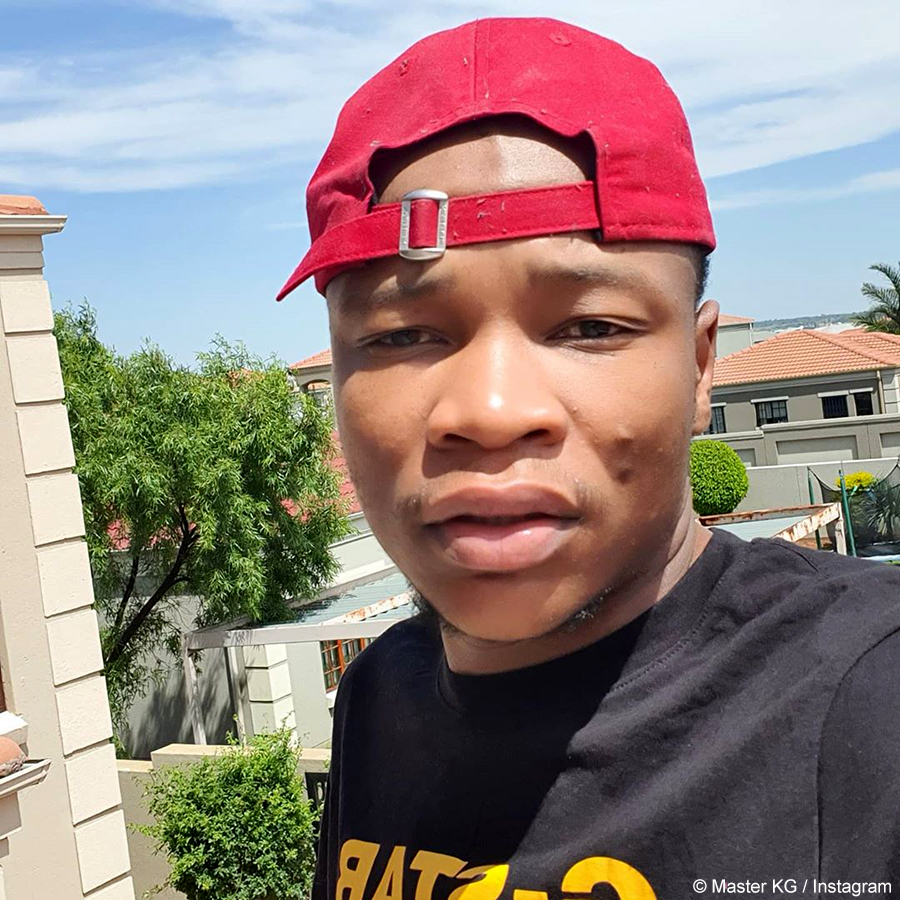 Master KG’s fans have come to his defence by questioning why his hit single, Jerusalema, featuring Nomcebo Zikode, failed to earn him a SAMA nomination.

Master KG took to Twitter on Thursday, 9 July 2020, to congratulate all the nominees for the twenty-sixth edition of The South African Music Awards (SAMAs). His tweet did not aim to create a stir over the fact that his hit single, Jerusalema, featuring Nomcebo Zikode, was completely shunned by the awards ceremony.

Master KG, instead, vowed to work even harder in order to be nominated at next year’s awards. However, his fans came to his defence and were quick to question why he was not nominated.

Master KG wasn’t nominated for the SAMA’s?! Or am I missing something.

Papa penny has been in the music industry for over 2 decades and sold alot of records.But he has never won a SAMA award, So I'm not surprised about this situation of Makhadzi and Master KG. I think the SAMAs have something against artist from limpopo. #SAMA26 pic.twitter.com/y41lLyI4zd

The SAMAs don't want to recognize musicians from Limpopo, despite artists making their submissions on time. First it was King Monada, Now it's Makhadzi and Master KG, plus they don't want to give Papa Penny his lifetime achievement award. Aii, Phezu'kwabo #SAMA26MustFall pic.twitter.com/MmDigBi6UE

Makhadzi for not being nominated is very questionable, but here is the big one how do you overlook Master KG who's hit song was against umlilo? It doesn't make sense at all or is it because he is from limpopo ai aretse #SAMA26 some of the things are not fair.