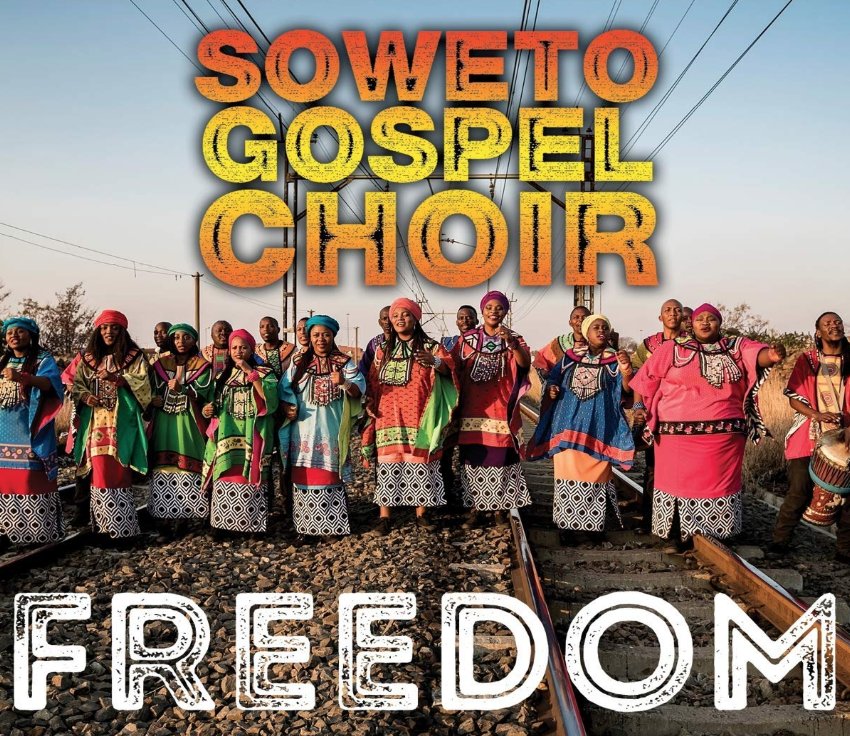 South African ensemble, the Soweto Gospel Choir, is celebrating the success of their latest album, ‘Freedom,’ which has earned them a 2019 Grammy Award nomination in the World Music Album category.

This makes it their third Grammy nomination. The twelve-track album was officially released on Friday, 14 September 2018, and features singles such as ‘Bawo Thixo Somandla,’ ‘Ndikhokhele OYehova’ and ‘uMandela Uthi AyihlomeIhlasele.’

Listen to ‘Freedom’ below.