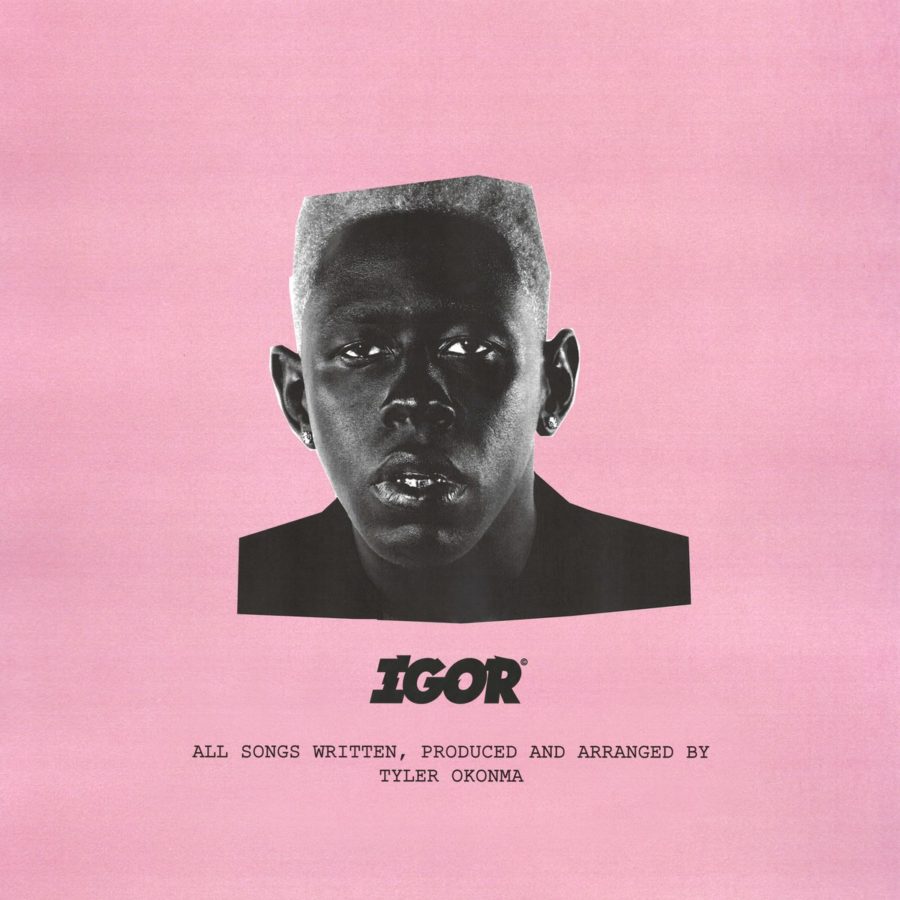 Odd Future co-founder and rap sensation Tyler, The Creator has shared a new teaser for his upcoming album IGOR, due for release on Friday, 17 May 2019.

The latest cryptic post from Tyler, The Creator is titled a boy is a gun* and it was published on YouTube on Monday, 13 May 2019. The video, spanning 28 seconds, depicts a blond-haired Tyler wearing a yellow jumpsuit in front of a cobalt blue skyline, climbing a ladder to the heavens. As the video progresses, he is seen climbing to the top as lightning flashes, eventually opting to fall from the ladder.

As this bizarre scene plays out, the viewer gets an idea of what may be a track name and sound of a future single from IGOR. The audio clip features Tyler’s distinctive, contemplative flow and deep raps alongside a moving, soulful backing track. At 11 seconds, the track stops and switches to a softer, melodic rendition from Tyler, featuring the same melancholic backing track from the beginning of the clip.

In a boy is a gun*, there are some underlying similarities to previous teasers like Whatsgood, where Tyler sported the same flat top blond cut and brightly coloured clothes while dancing frantically as an electronic beat played in the background.

He also boasted this style in an Instagram post announcing IGOR, published on Monday, 6 March 2019. The post read “IGOR- 5/17” alongside a monochromatic shot of the rapper deadpanning, sporting the blonde dye job on a bubblegum pink background. These teasers give fans an inkling as to Tyler’s new aesthetic for his IGOR era.

Watch a boy is a gun* below.