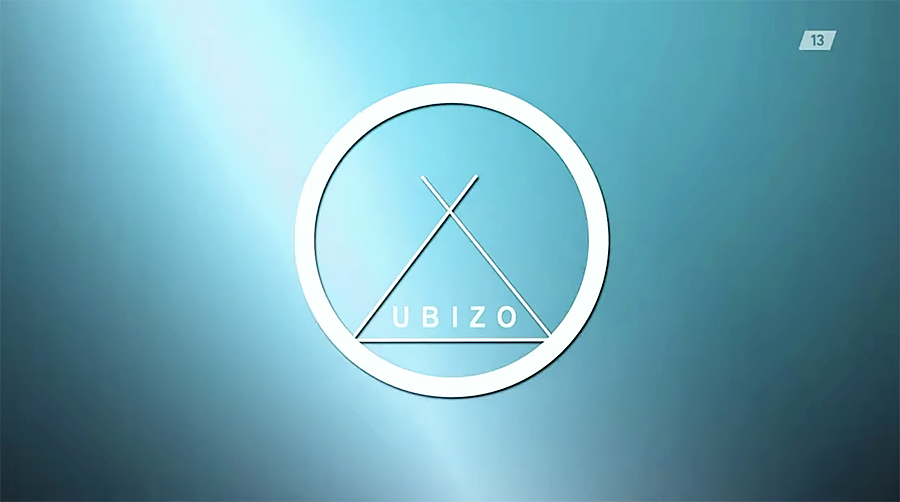 Ubizo’s latest episode, which aired on Mzansi Wethu on Saturday, 30 May 2020, saw Sinethemba revealing that she had recently had a dream about her late father. In the dream, Sinethemba was asked to dig up his grave, as he had apparently been buried with important documentation which could change their lives. She also explained that she was conflicted between her religion and her spirituality, and explained that she felt that her life was being stagnated because she was not adhering to her calling.

Lloyd explained that the meaning of the dream was not to literally dig up the grave, but rather, was intended to make her dig deeper into her spiritual calling. He stated that her father and grandmother wanted her to become more spiritually inclined, despite her religious beliefs.

Watch the preview of the latest episode of Ubizo below.